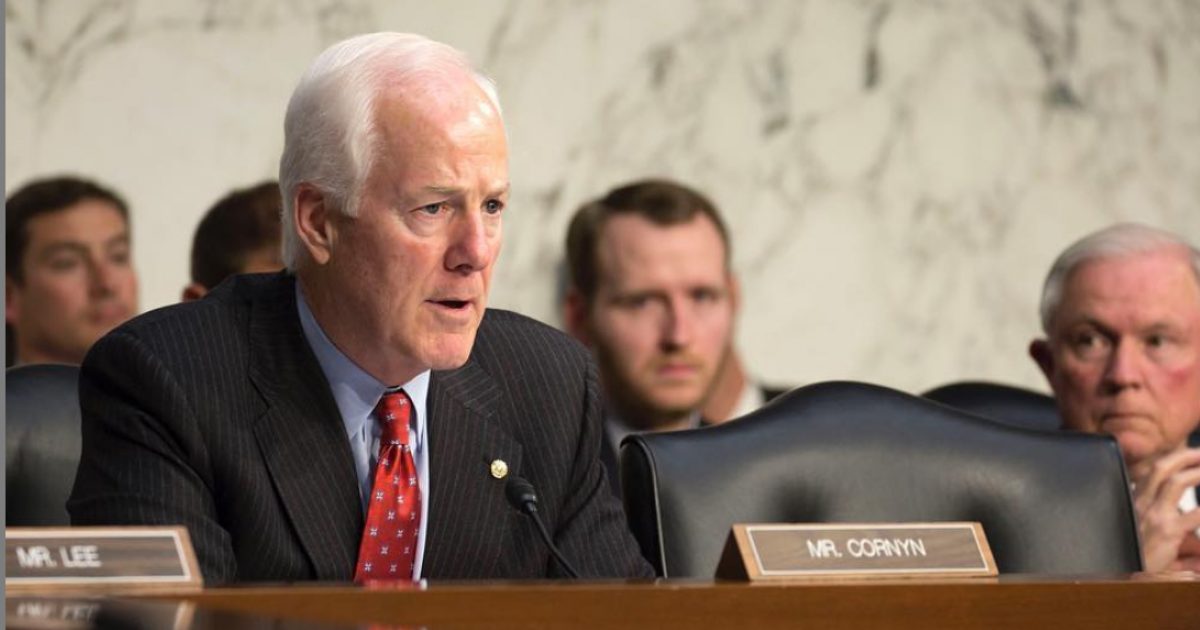 Heading into the Senate impeachment trial, a range of emotions have been shared on both sides of the aisle.

Republicans have criticized Democrats for taking on a partisan standpoint regarding the allegations aimed against President Trump. In turn, Democrats have directed criticism at Republicans for attempting to disrupt the impeachment of a President they feel has committed acts of crime against the American people.

In an interview with Fox News, Texas Senator John Cornyn (R) commented on the ensuing trial, arguing that if witnesses are added it will only ensure that the Senate impeachment will go on “forever and ever and ever.”