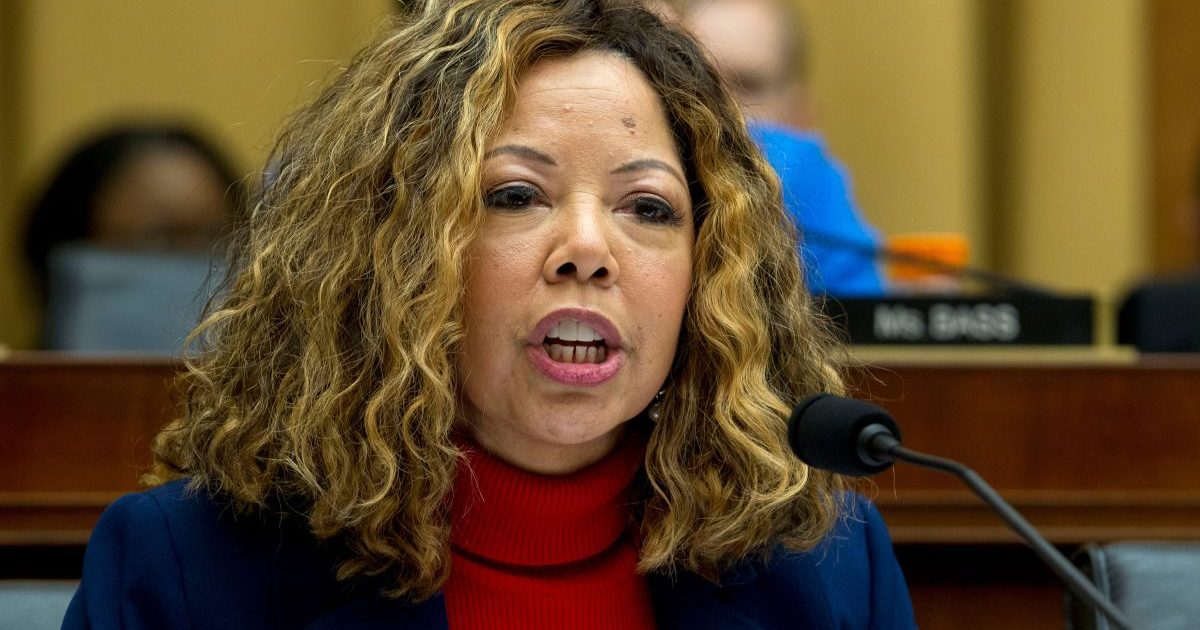 Rep. Lucy McBath (D-Ga.) tweeted out Wednesday a link to fundraise for her reelection campaign in response to comment from a local GOP official who said her son had been killed in a “drug deal gone bad.”

“A local GOP official said my son was killed in a “drug deal gone bad.” He later said Jordan was murdered by one of his “thug friends,” McBath wrote on twitter with a screen shot of Georgia Republican Paul Maner Facebook post. “Paul — let me be clear: This is pathetic. I am regularly attacked with falsehoods, so please – help me fight back.”

“THIS is what the lunatics like Lucy McBath for Congress Rep. Lucy McBath are all about,” Maner tweeted. “If her son hadn’t been involved with a drug deal gone bad, her son might still be alive today. Her solution, to disarm everyone who is a law abiding citizen.”