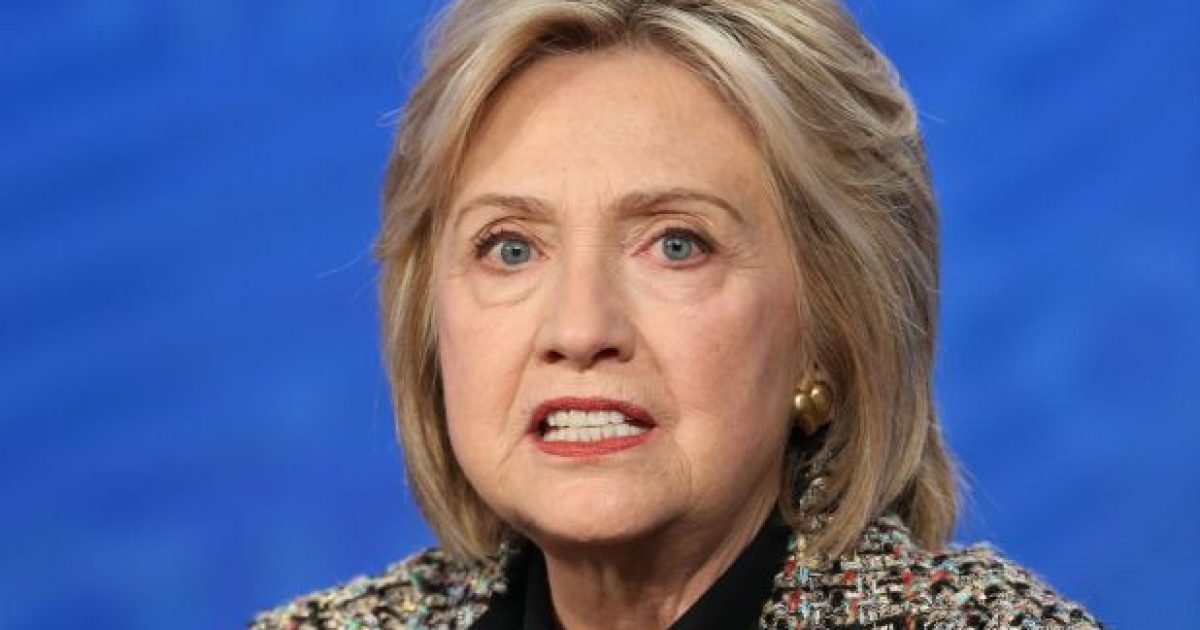 Former Secretary of State Hillary Clinton said in a new interview that she can’t help but feel “the urge” to run against President Trump.

Clinton made the comment Monday during a filmed interview with Variety magazine at the Sundance Film Festival after the debut of her four-hour docu-series “Hillary.” During the interview, the reporter asked Clinton if she ever feels “the urge to think: ‘I could beat Donald Trump if I were running.'”

“Yeah,” Clinton replied. “I certainly feel the urge because I feel the 2016 election was a really odd time and an odd outcome.”