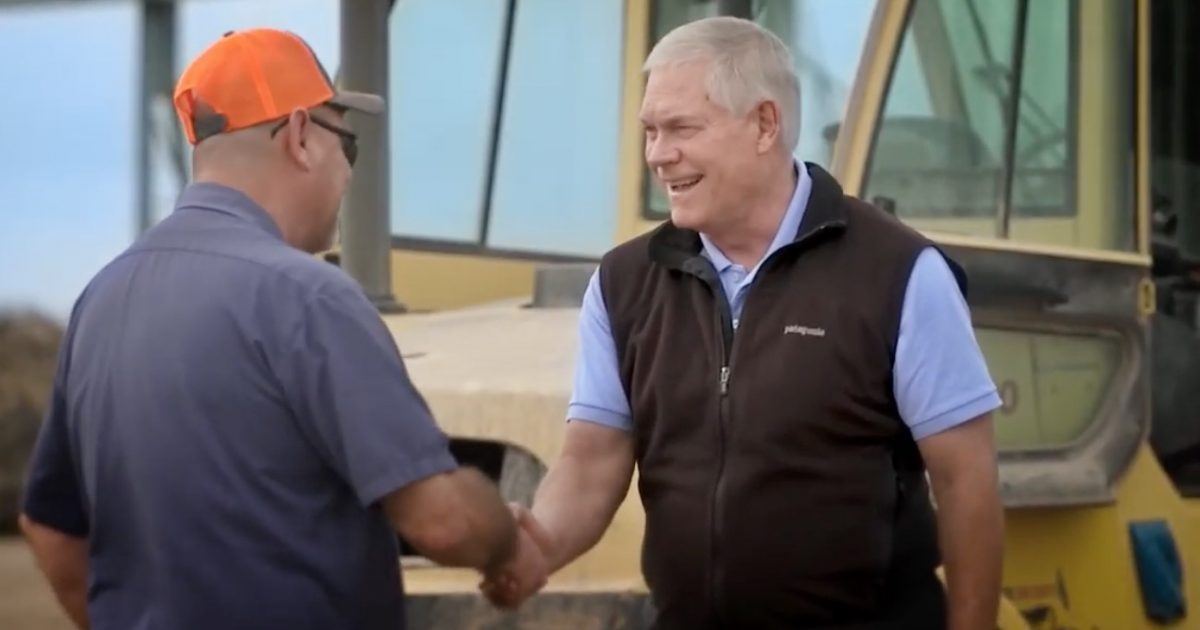 On March 3, Texans will head to the polls in the Lone Star state to cast their votes in contested state and congressional primary races, as well as 2020 Democratic presidential.

Sessions is in an 11 person primary race but is expected to prevail, possibly winning outright on election night and avoid a run-off election.