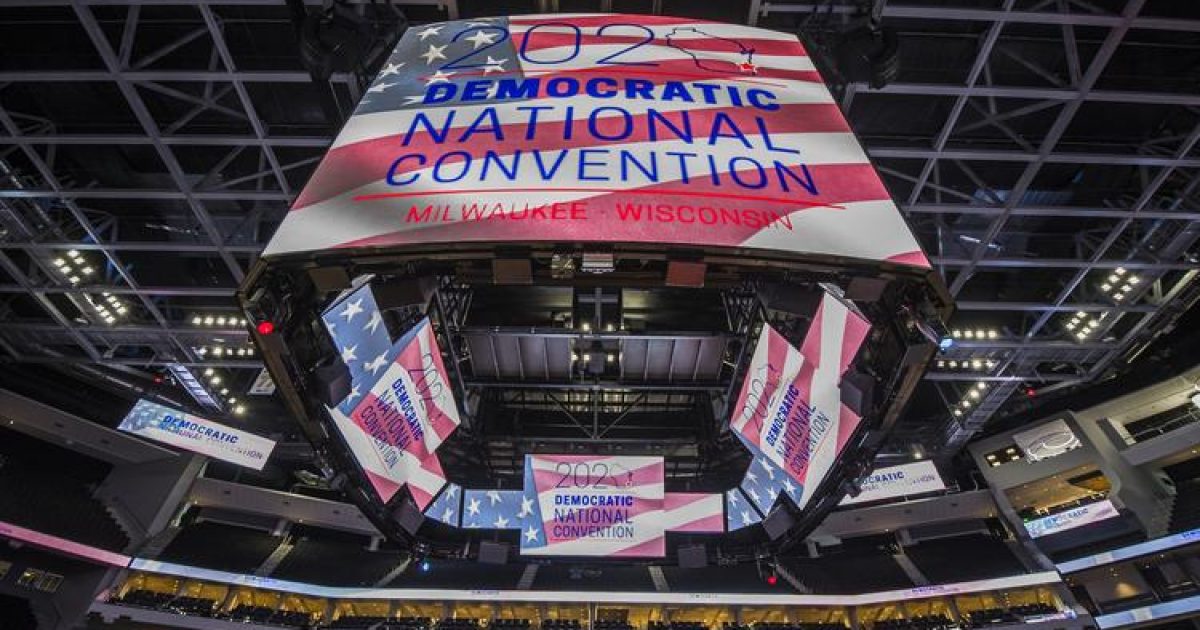 Sen. Bernie Sanders(I-VT) supporters and some Democratic National Committee (DNC) members are expressing their anger over DNC Chairman Tom Perez list of appointments for the standing committees that will oversee the rules and party platform at this year’s Democratic National Convention in Milwaukee.

Let’s examine some of the individuals. I’ll initially focus on the nominees for the DNC Platform Committee.