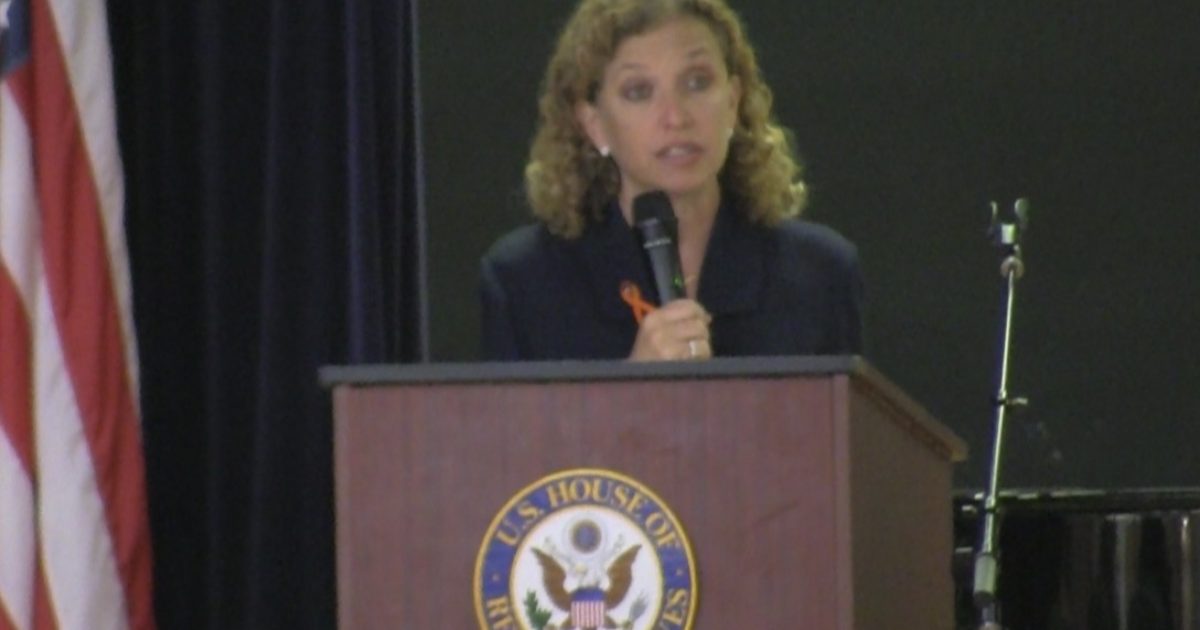 With the announcement that the Supreme Court, in a 5-4 ruling, had allowed President Trump to deny green cards to immigrants that may have a higher risk of needing government assisted, Florida Rep. Debbie Wasserman Schultz (D) slammed the Supreme Court’s decision.

Sharing her disagreement on Twitter, the Sunshine State rep. voiced her disapproval, admitting that the ruling “shows how important it is that we take back the Supreme Court.”

However, some critics are asking, take it back from whom?

This shows how important it is that we take back the Supreme Court. One vote can determine whether America lives up to the virtues of its founders or caves to the fears of privileged xenophobes. America should not be behind a paywall. https://t.co/87DlJwVHPT