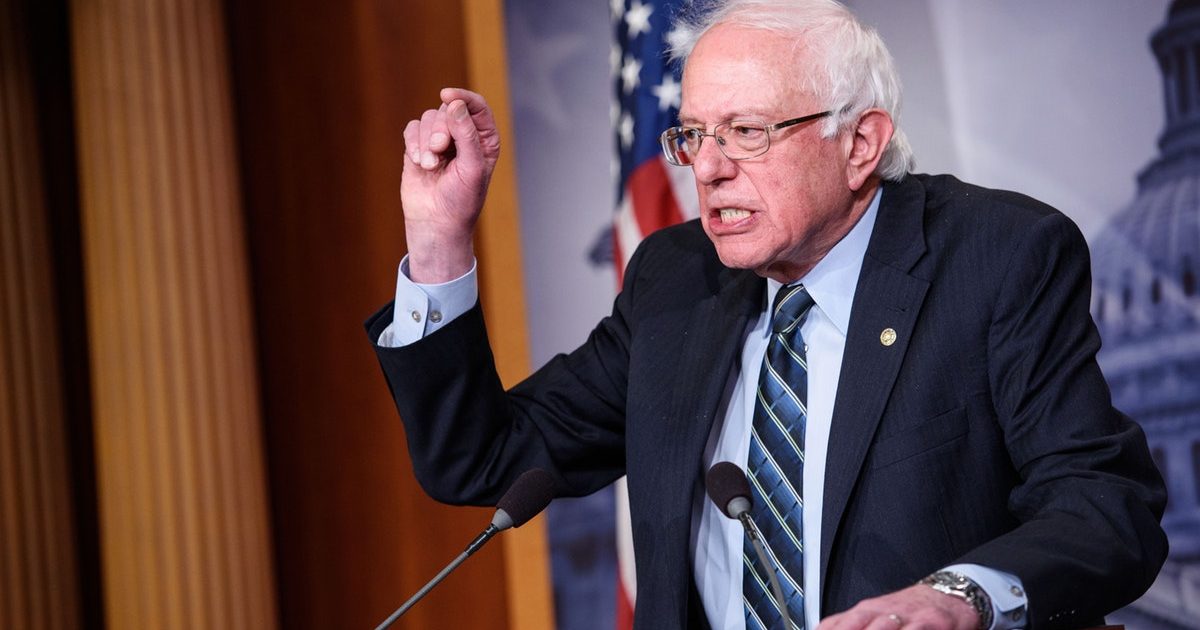 “As the only leading presidential candidate to oppose Trump’s NAFTA 2.0, I am pledging today that upon being sworn in as president, I will immediately begin renegotiating this disastrous deal to combat climate change, stop the outsourcing of American jobs and end the destructive race to the bottom,” Sanders said in a statement he issues shortly after President Trump signed USMCA into law. “The NAFTA 2.0 that Trump signed today is an absolute disaster. In addition to doing nothing to stop the offshoring of jobs, the deal is a giveaway to the fossil fuel industry at a time when climate change threatens our planet.”

He added, “It does not even mention the words ‘climate change’, the most existential threat facing our planet. We need a trade policy that works for the working class and improves the environment.  And that’s exactly what I will fight for as president.”

I proudly oppose Trump’s NAFTA 2.0. The United States outsourced more than 170,000 jobs in the last three years. The deal doesn’t even mention the words “climate change.”