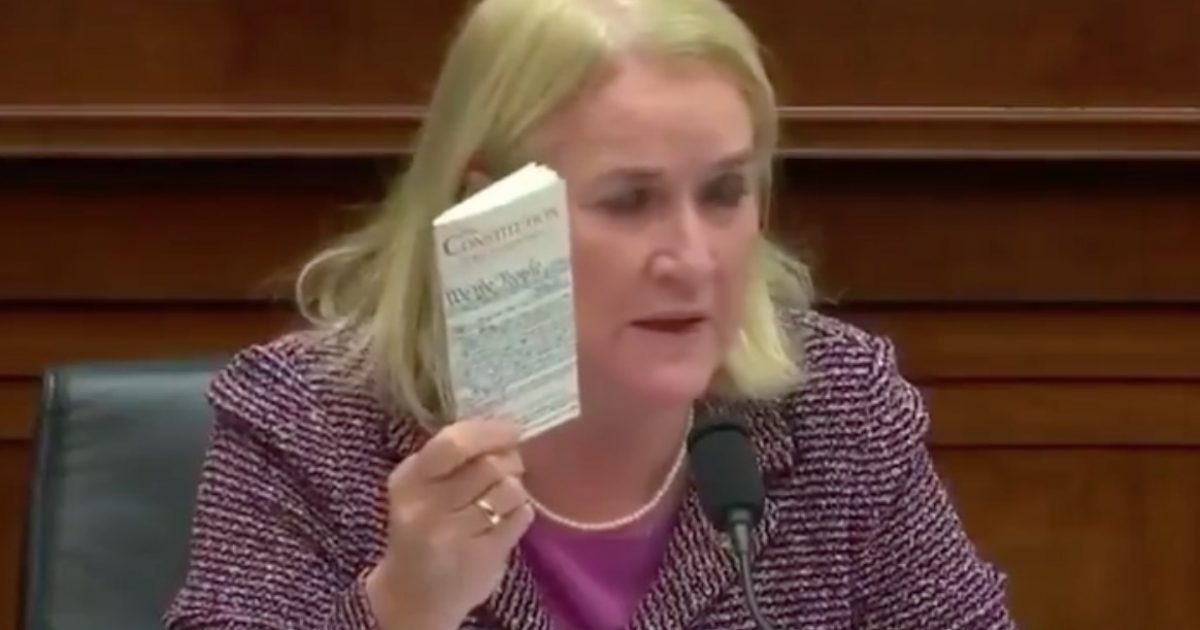 Shortly before Thursday round of questions in the U.S. Senate impeachment trial of President Donald Trump, one of the House trial managers, Rep. Sylvia Garcia (D) told reporters that it appeared to her that the president’s team did not appear to be defending him rather, adding that she also believed that there could “still be a possibility to get John Bolton as a witness.”

The former municipal judge also said that the House managers job was to “convince 3-4 senators” to call for witnesses and that they reserved the right to call former Secretary of Energy Rick Perry, who she said was “one of the three amigos” involved whole impeachment inquiry into what the president said or didn’t say in regards to Ukraine.

As far as swaying those 3-4 senators, Rep. Garcia was asked if she thought she could influence Republican Senators Ted Cruz and John Cornyn to vote in her favor, but that appears to be somewhat of a lost cause.