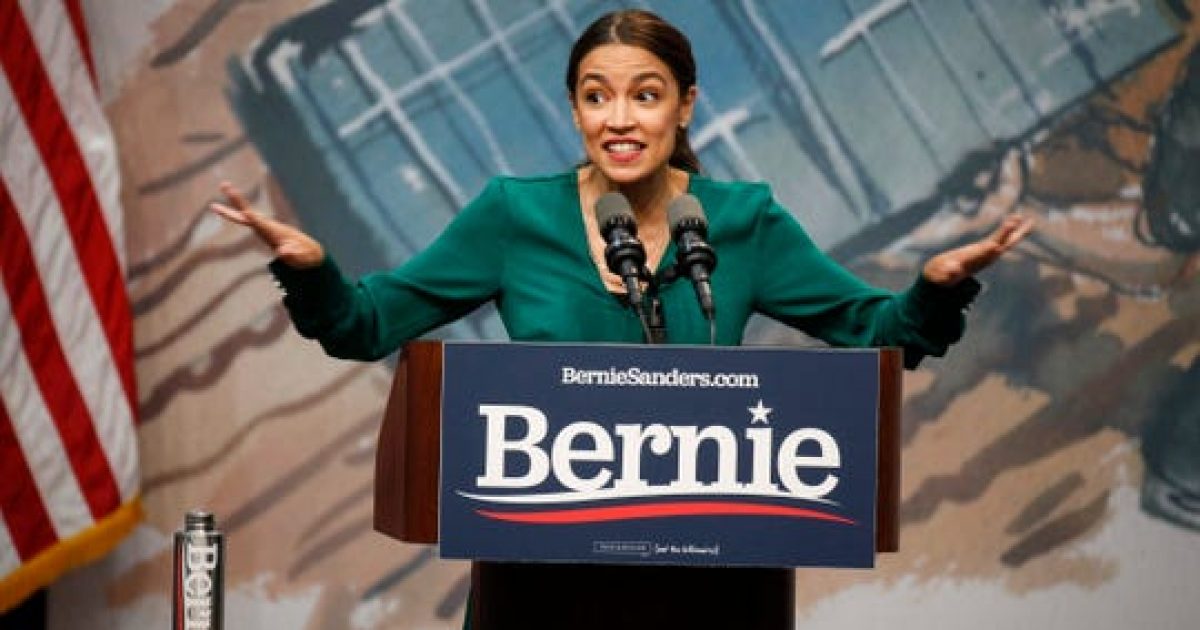 Rep. Alexandria Ocasio-Cortez (D-NY), the most powerful surrogate for Sen. Bernie Sanders (I-VT) 2020 presidential campaign warn that Democrats will be making a “dangerous” mistake if they don’t rally behind whichever Democratic presidential candidate wins the nomination to take on President Trump in the general election.

“Bernie has said this, I absolutely believe this: whoever gets the nomination, we have to rally behind them, no matter who it is,” Ocasio-Cortez said in an interview with Time. “And I would hope that everybody would do so if Bernie is the nominee as well.”

On Sunday, former Secretary of State John Kerry and a powerful surrogate for former Vice President Joe Biden was reportedly overheard complaining that Sanders is “taking down” the party.