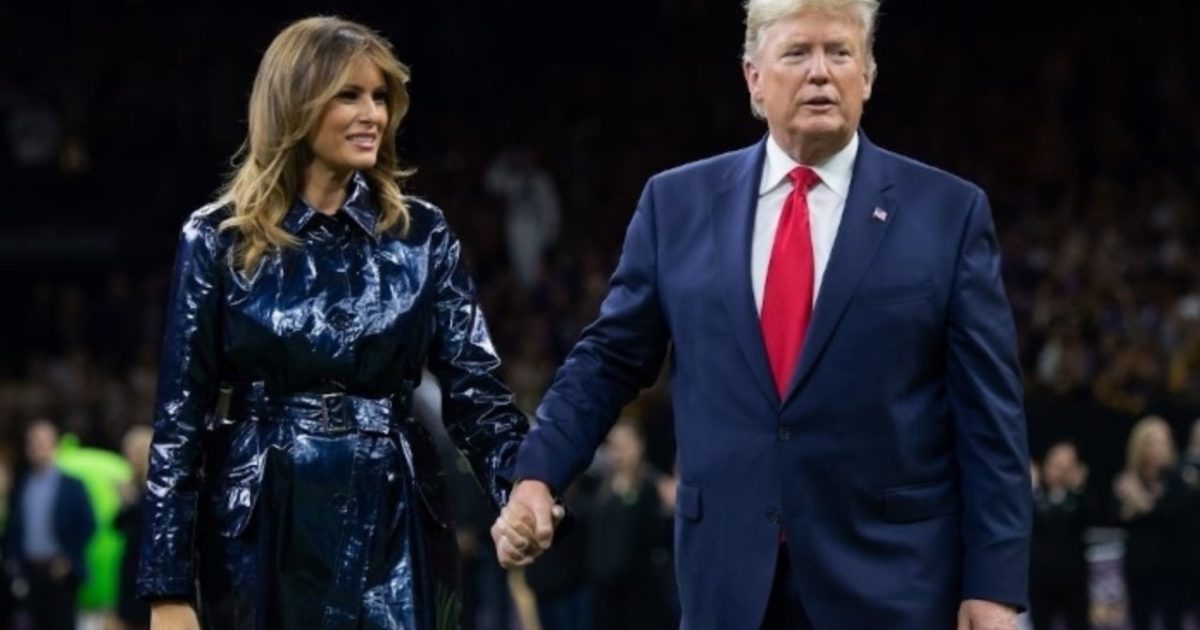 First lady Melania Trump will headline a pair of campaign fundraisers for her husband’s reelection campaign next month.

The first lady is listed as the host of a March 18 fundraiser in Beverly Hills and a March 25 event at the president’s Mar-a-Lago club, according to Politico who cited the invitations of the two events. The fundraiser event will raise money for Trump Victory, a joint fundraising account for the Trump 2020 campaign and the Republican National Committee.