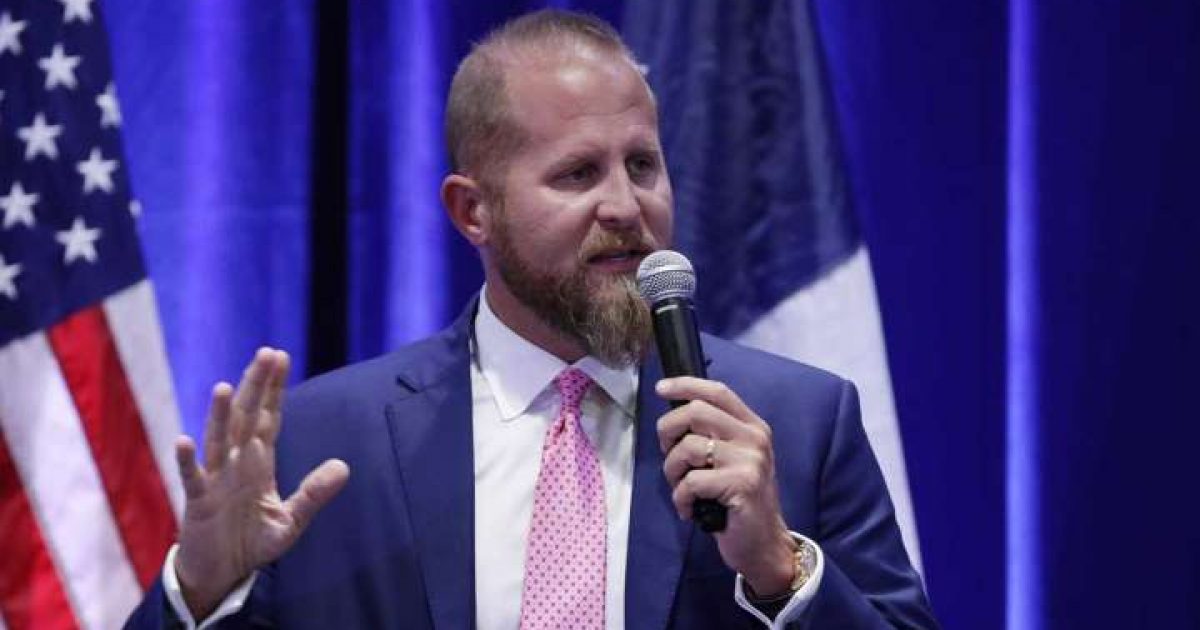 President Trump’s campaign issued a statement late Monday mocking the Democratic party for its handling of the Iowa caucus results, calling the delay in reporting of results “the sloppiest train wreck in history”.

“Democrats are stewing in a caucus mess of their own creation with the sloppiest train wreck in history,” Trump re-election campaign manager Brad Parscale said in a statement. “It would be natural for people to doubt the fairness of the process. And these are the people who want to run our entire health care system?”

“Tonight President Trump posted a record performance in the well-run GOP Iowa caucuses with record turnout for an incumbent,” he added.