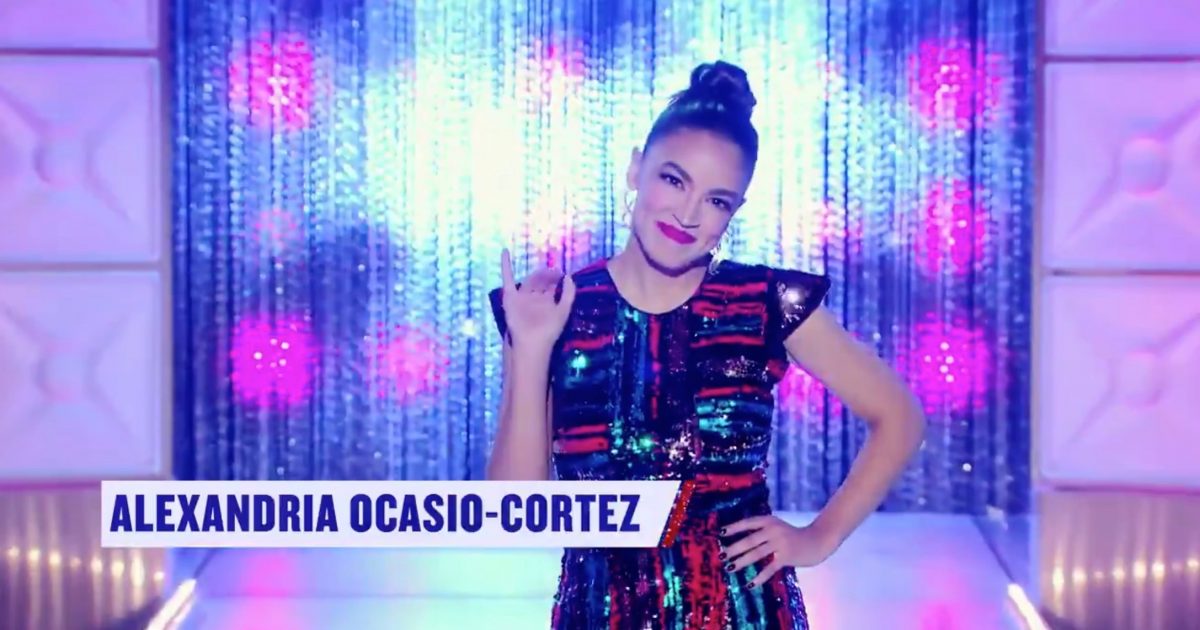 Rep. Alexandria Ocasio-Cortez is appearing as a guest judge on the 12th season of “RuPaul’s Drag Race,” pledging her “allegiance to the drag.”

“I pledge allegiance to the drag,” the progressive freshman says in a promo of the reality show, telling fans to “join the Ruvolution.”