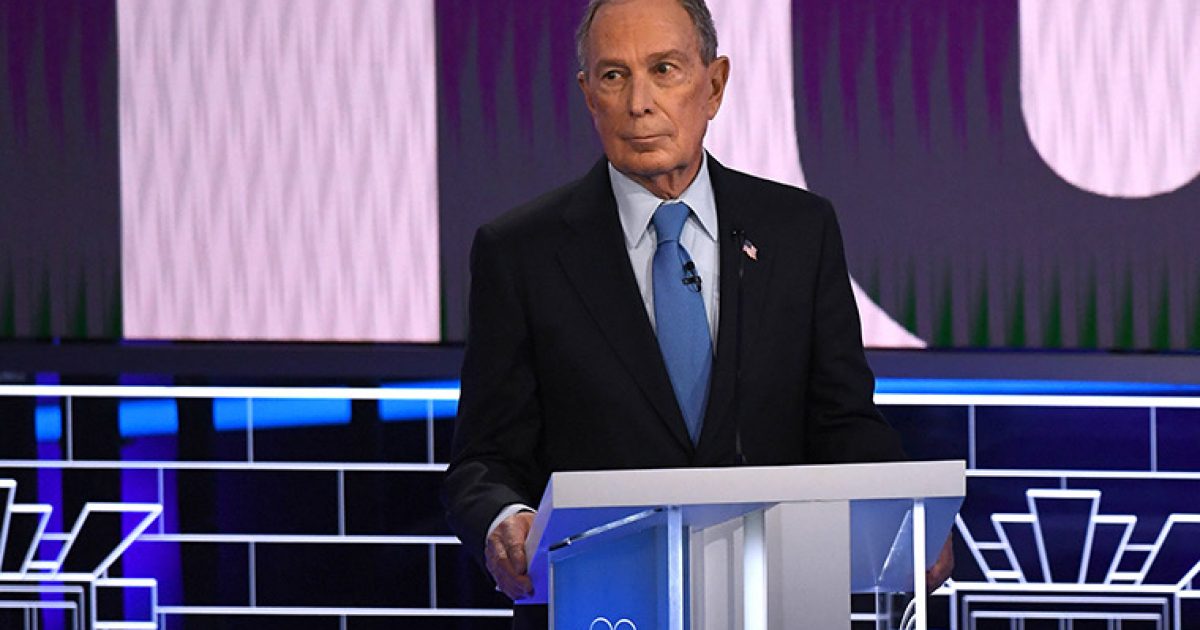 Democratic presidential contender Mike Bloomberg announced Friday that he cleared the way for his company to release the women who accused him of sexual harassment from their nondisclosure agreements.

“I’ve had the company go back over its record and they’ve identified 3 NDAs that we signed over the past 30-plus years with women to address complaints about comments they said I had made,” Bloomberg said in a statement released by his campaign.

He said the agreements had been signed “over the past 30-plus years,” but did not provide a specific timeframe.