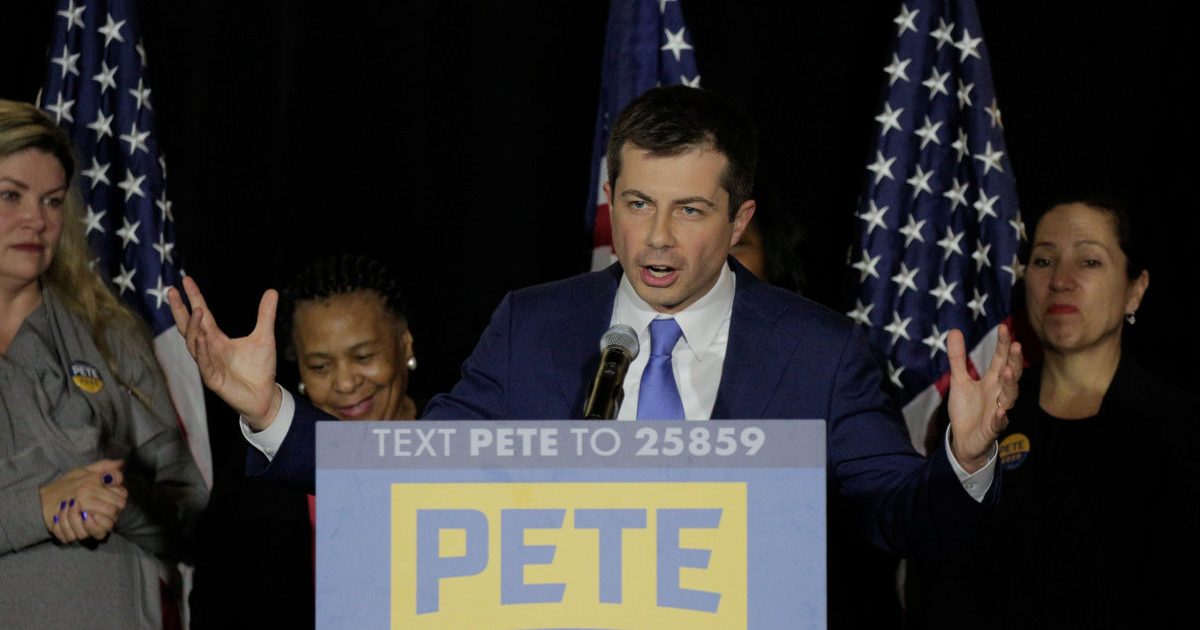 In his Las Vegas concession speech, Former South Bend, Ind., Mayor Pete Buttigieg made his most explicit case against Sen. Bernie Sanders (I-VT), warning a “rush to nominate” the Democratic Socialist would be a disaster for Democrats up and down the ballot, as well as beating President Trump in the general election.

“I congratulate my competitors on a vigorous campaign here in Nevada, and I congratulate Senator Sanders on a strong showing today knowing that we celebrate many of the same ideals,” Buttigieg said in remarks after Nevada called the race for Sanders. “But before we rush to nominate Senator Sanders in our one shot to take on this president, let us take a sober look at what is at stake for our party, for our values, and for those with the most to lose.”

Buttigieg, who had spent the most time in Nevada than all of his, used most his concession speech to cast himself as one who is capable of building a broad Democratic coalition that doesn’t “leaves out most Democrats, not to mention most Americans” in the hopes to defeat Trump.