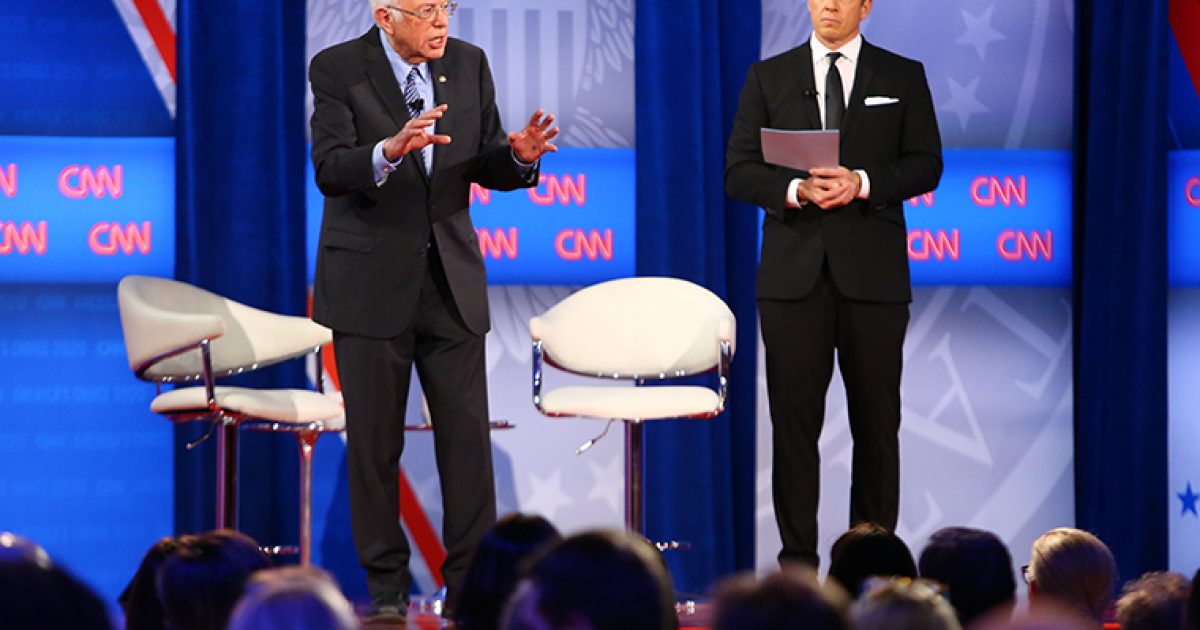 The self-proclaimed Democratic socialist faced heavy backlash on Monday from lawmakers on both sides of the aisle, after his Sunday night CBS ’60 Minutes’ interview where he praised Castro for implementing socialist policies, saying it’s “unfair to simply say everything is bad” under the late dictator regime.

During a CNN Town Hall Monday night in South Carolina, Sanders defended his remarks, arguing that Castro had done some good things for his country, including his literacy program that “helped people learn to read and write” and it was a “good thing.”