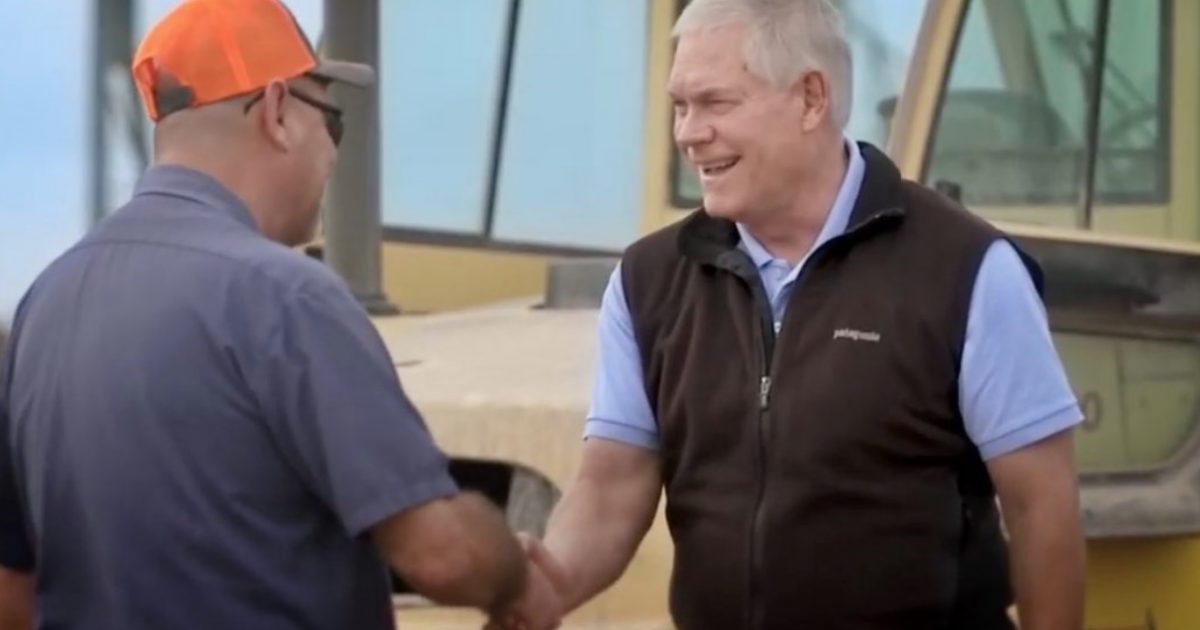 Rep. Pete Sessions, a Texas Republican, served in the House for 22 years before being defeated for reelection by Rep. Colin Allred (D) in the 2018 midterm election that shifted the House blue.

At the end of last year, Sessions announced that he would be running again for Texas’ 17th congressional district, looking to make it red again as President Trump also looks to become reelected in a contentious election season.