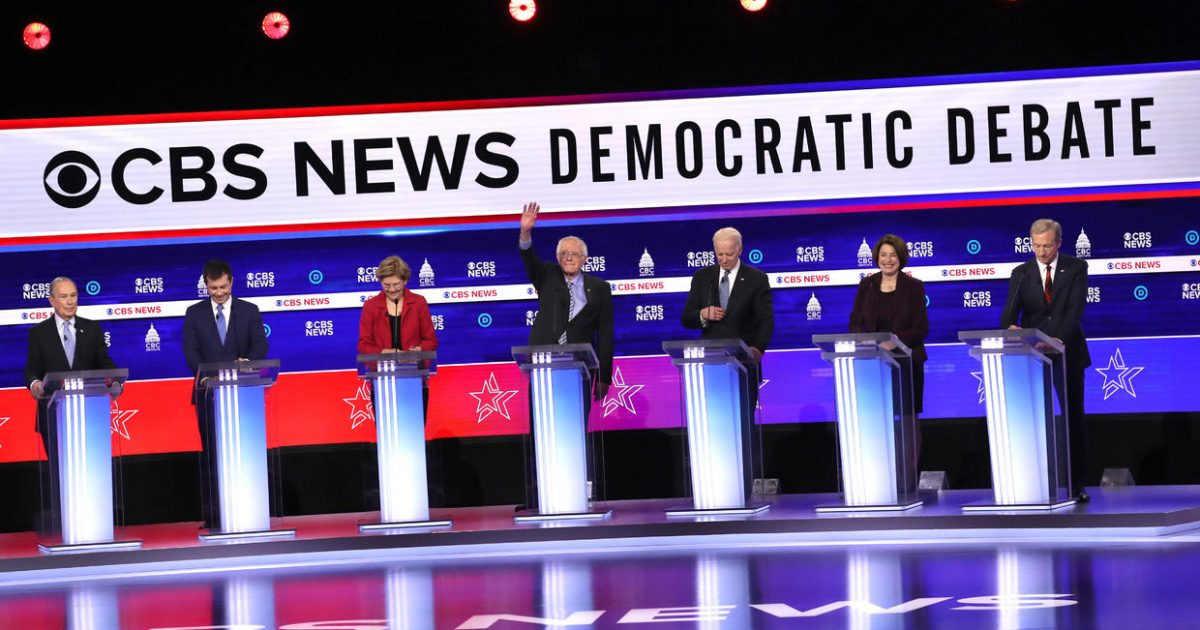 Emerging as the Democratic presidential front-runner after victories in Nevada and New Hampshire, Sanders was the punching bag of the night as his rivals launched a barrage of attacks from all side ahead of Saturday’s South Carolina primary and Super Tuesday only 72 hours later.

In the opening minutes of Tuesday’s night debate in Charleston, South Carolina, Former New York City Mayor Mike Bloomberg kicked off the attacks against Sanders by bringing up reports that Russia is trying to get him nominated so he would lose to President Trump.