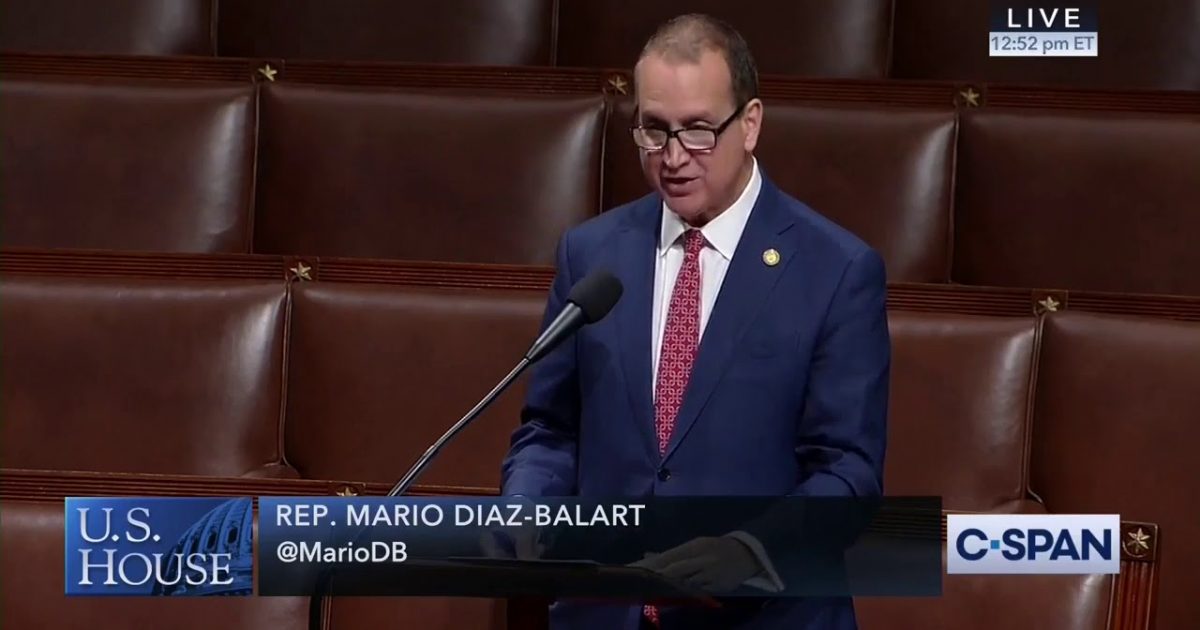 “I remind the senator and the progressive movement that the Castro regime is a threat, not only by the way to the national security of the United States, but also to all of the democracies in this hemisphere,” Diaz-Balart told reporters in a press conference introducing the resolution. “This regime has been on the list of state sponsors of terrorism for many years for its support of other terrorist states and organized terrorist groups. That is, by the way, why I’m filing, filed a resolution that condemns the blatantly false, irresponsible, ignorant, highly ignorant and hurtful comments of the democratic socialist candidate for president, Mr. Sanders.”

The Florida lawmaker, whose family is relative of Castro is a staunch critic of the late Cuban dictator leadership. He blasted Sanders for his praised and called on him to speak to his constituents about the “devastation of socialism and the tyranny that often is accompanied by socialism.”