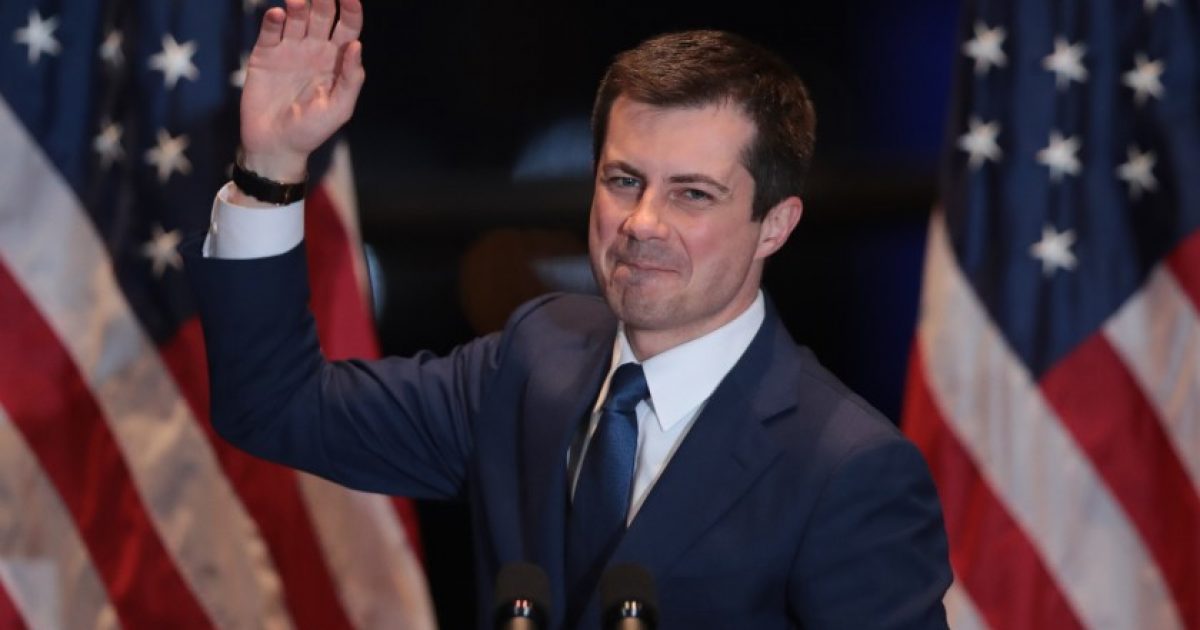 Former South Bend Mayor, Pete Buttigieg abruptly ended his campaign for President Sunday night, saying he no longer saw a chance of winning, following a crushing loss in the South Carolina primary where his poor performance with black Democrats signaled an inability to build a broad coalition of voters.

“Today is a moment of truth. After a year of going everywhere, meeting everyone, defying every expectation, seeking every vote the truth is that the path has narrowed to a close for our candidacy if not for our cause,” Buttigieg made the announcement during an event on Sunday in South Bend. “So tonight I am making the difficult decision to suspend my campaign for the presidency. I will no longer seek to be the 2020 Democratic nominee for president, but I will do everything in my power to ensure that we have a new Democratic president come January.”

Buttigieg was scheduled to fly from Selma, Alabama, to Dallas, Texas, on Sunday, but during the flight he informed reporters that he would be flying back to his hometown of South Bend to make an announcement on the future of his campaign.