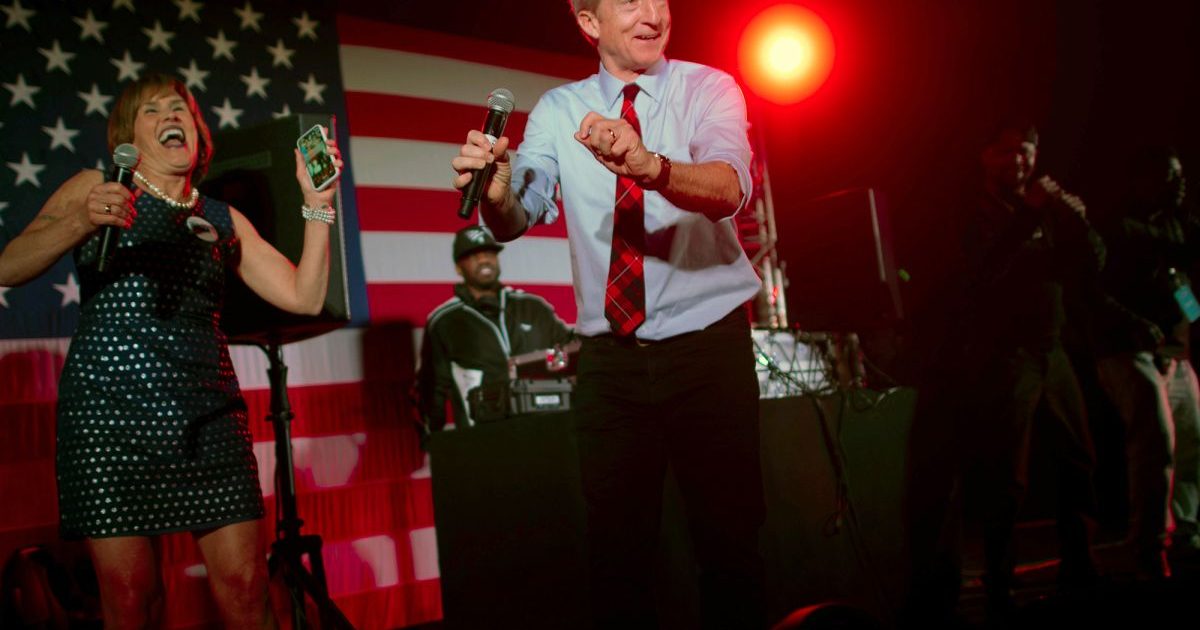 Billionaire activist Tom Steyer, who spent hundreds of millions into his Democratic presidential campaign announced that he is ending his campaign shortly after the South Carolina primary results showed a disappointing third place finish.

“We were disappointed with where we came out. I think we got one or two delegates from congressional districts, which I thank South Carolina for,” Steyer told supporters in South Carolina Saturday night. “But I said if I didn’t see a path to winning, that I’d suspend my campaign. And honestly, I can’t see a path where I can win the presidency.”

He added, “This has been a great experience. I have zero regrets. Meeting you and the rest of the American people was the highlight of my life.”