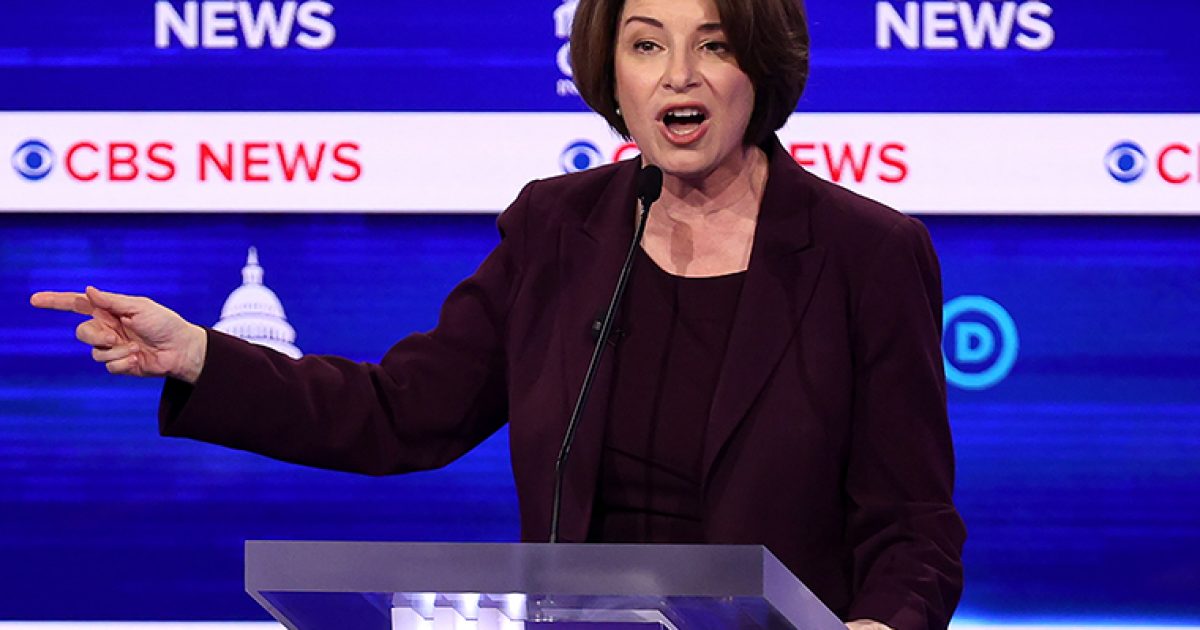 Sen. Amy Klobuchar (D-MN) is ending her presidential campaign on Monday, just one day before the Super Tuesday and plans to endorse Joe Biden at a rally in Dallas, Texas Monday evening.

Klobuchar told campaign staff on Monday that she is ending her campaign after a series of disappointing finishes in Nevada and South Carolina, finishing sixth in both contest, multiple news outlets reported. She informed the former Vice President earlier that she will be quitting the race and will endorse him, according to a person on the call.

Despite her strong surprising third-place finish in the New Hampshire primary last month, her campaign struggled to break into the top tier of candidates in polls and often lagged behind the race’s front-runners in fundraising.