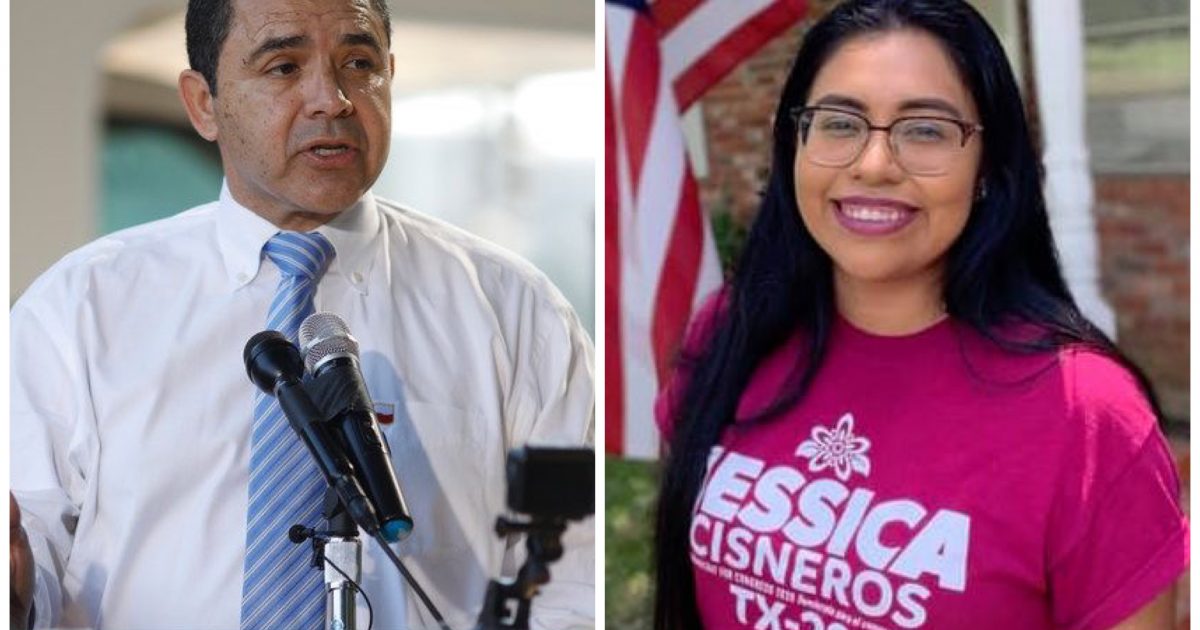 With 100 percent of the precincts reporting, Cuellar was leading Cisneros by 51.9 percent to 48.2 percent.

Cuellar, who was first elected in 2004, is regarded as one of the more conservative Democrats in the House  defeated Cisneros by 2,756 votes.