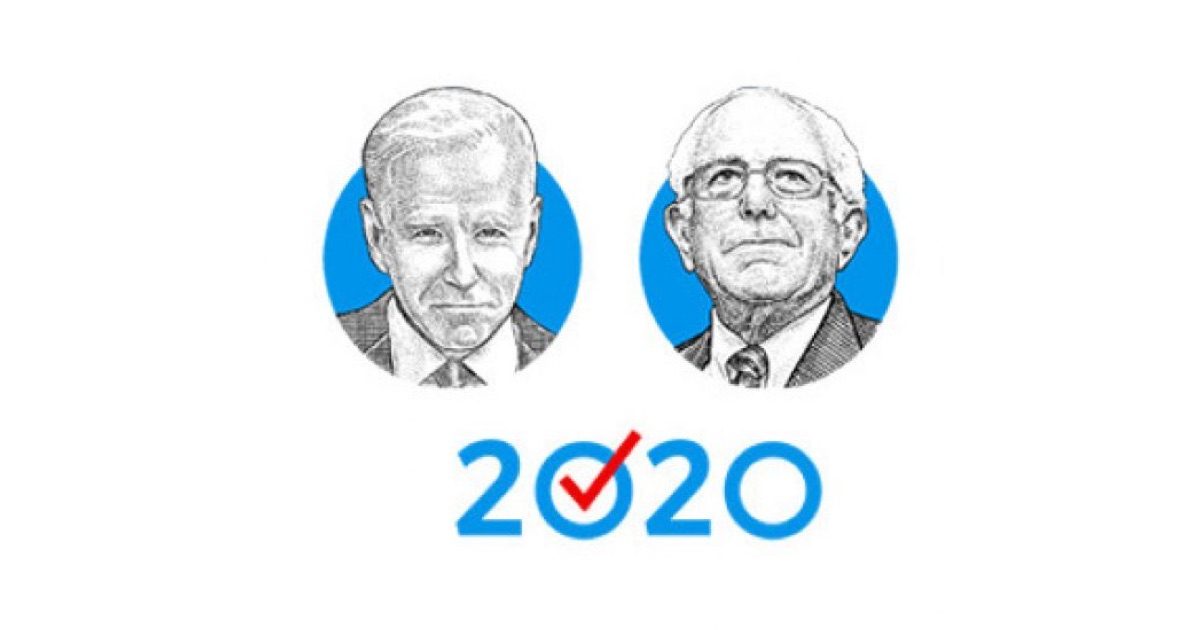 The one on one showdown between former Vice President Joe Biden and Sen. Bernie Sanders (I-VT) begins Tuesday night.

Six states — Michigan, Mississippi, Missouri, North Dakota, Idaho and Washington state are up on March 10th, with 352 delegates up for grabs.

Michigan has the most delegates up for grabs on Tuesday — 125 delegates and its the first of the three Rust Belt primary states that flipped for Trump in 2016.
Going into Mini Super Tuesday contest, Biden has the delegate lead with 648 delegates over Sanders’ 563.

Here is the breakdown of the 6 states results: