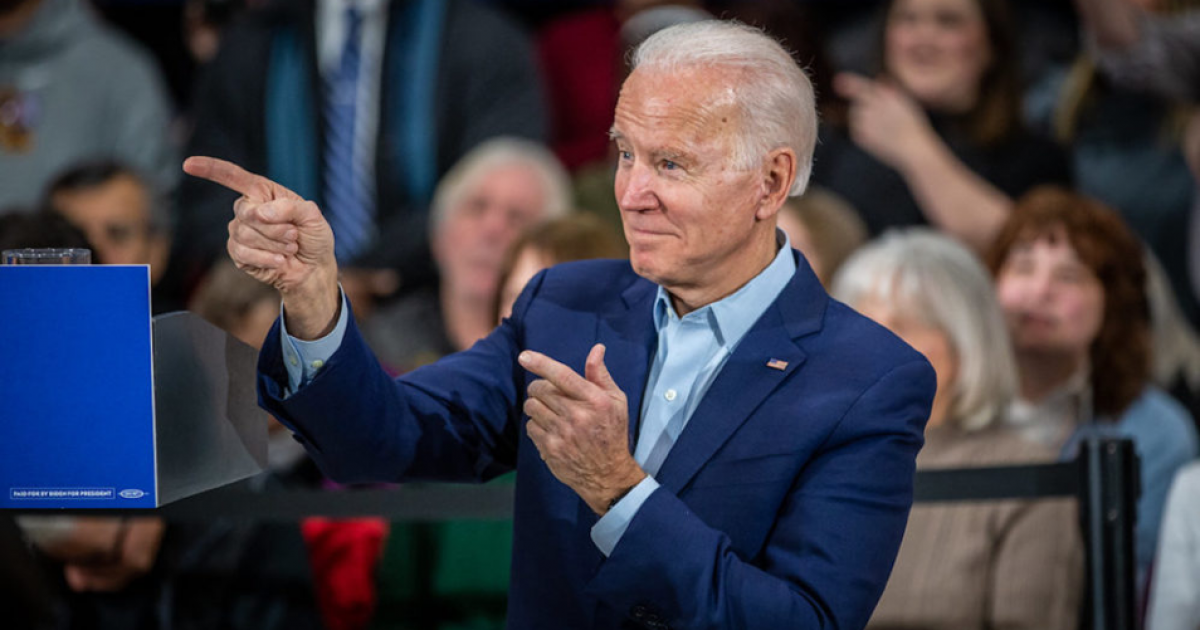 The race was quickly called for the former Vice President after Biden ran up a double-digit lead in Maricopa County, where over 60 percent of Arizonans reside. It also has the highest population of Hispanic voters in the state.