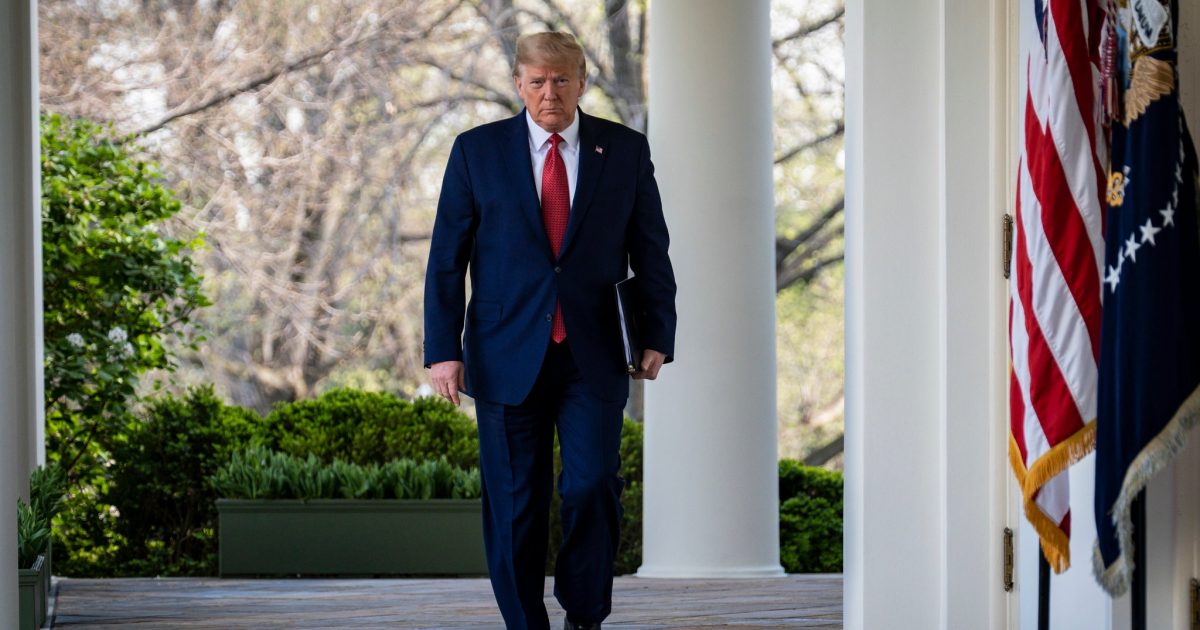 President Trump announced Sunday that he is extending social distancing guidelines for another 30 days until April 30.

“The better you do, the faster this whole nightmare will end,” Trump said at the Coronavirus Task Force press briefing in the Rose Garden of the White House Sunday afternoon. “The modeling estimates that the peak in death rate is likely to hit in two weeks, so I will say it again, the peak, highest point of death rates, remember this, is likely to hit in two weeks. Nothing would be worse than declaring victory before the victory is won.”