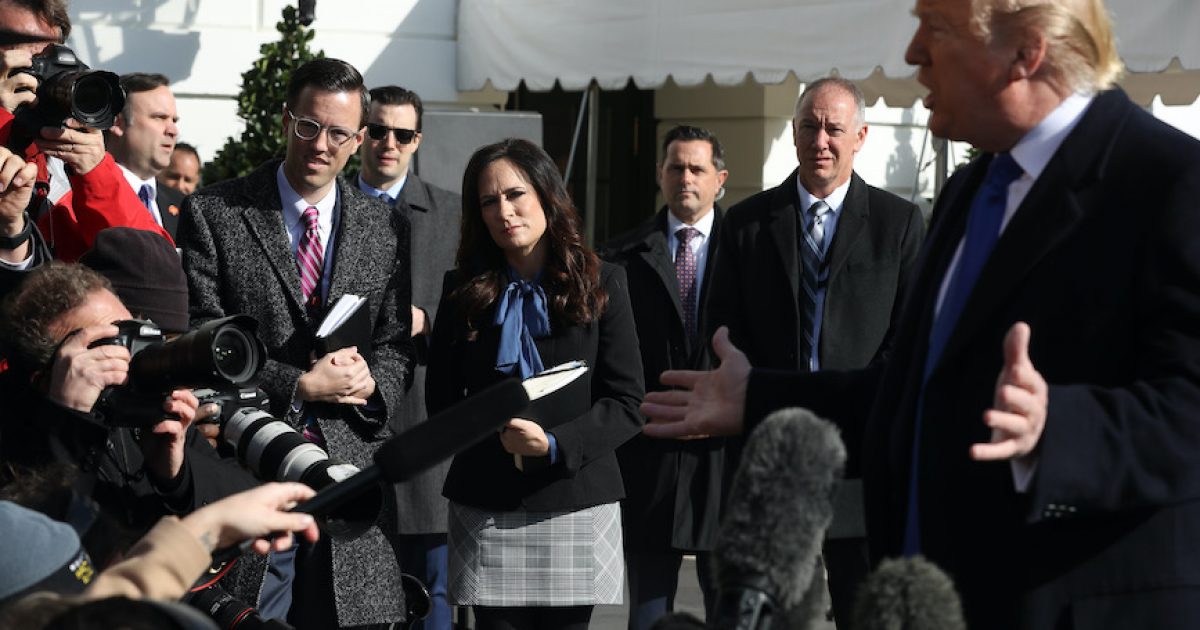 Stephanie Grisham is leaving her role as White House press secretary after nine months on the job and returning to the East Wing as chief of staff to First Lady Melania Trump, according to a White House statement Tuesday.

Melania announced that is “excited” to welcome Grisham “back to the team” full time as Chief of Staff and Spokesperson, saying Grisham “has been a mainstay and true leader in the Administration from even before day one, and I know she will excel as Chief of Staff.”

The statement added that the first lady’s current chief of staff, Lindsay Reynolds resigned earlier this week to spend time with her family.