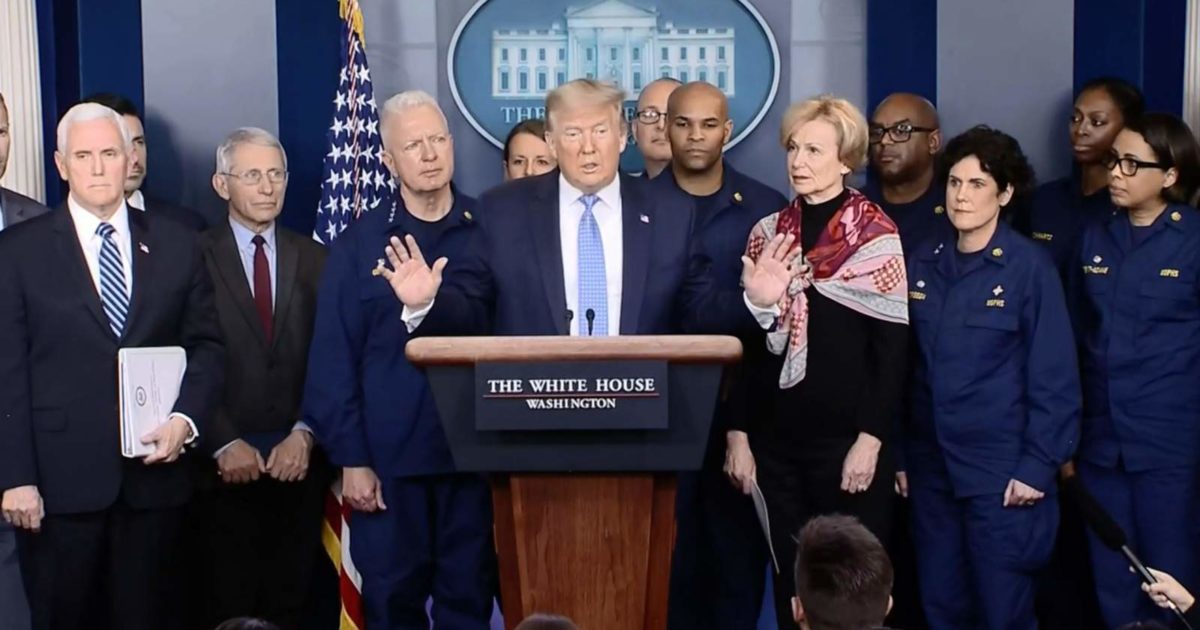 Vice President Mike Pence told reporters on Tuesday that the White House is in “preliminary discussions” about plans to wind down the coronavirus task force and shift the public health response management to federal agencies by as early as June.

“I think we’re having conversations about that and about what the proper time is for the task force to complete its work and for the ongoing efforts to take place on an agency-by-agency level,” Pence told reporters at an off-camera limited briefing. “And we’ve already begun to talk about a transition plan with FEMA. But it’s — it really is all a reflection of the tremendous progress we’ve made as a country.”

Pence, who leads the task force, added that “the timetable” to scale back the task force’s role to various government agencies would be by the end of the month, early June the latest.