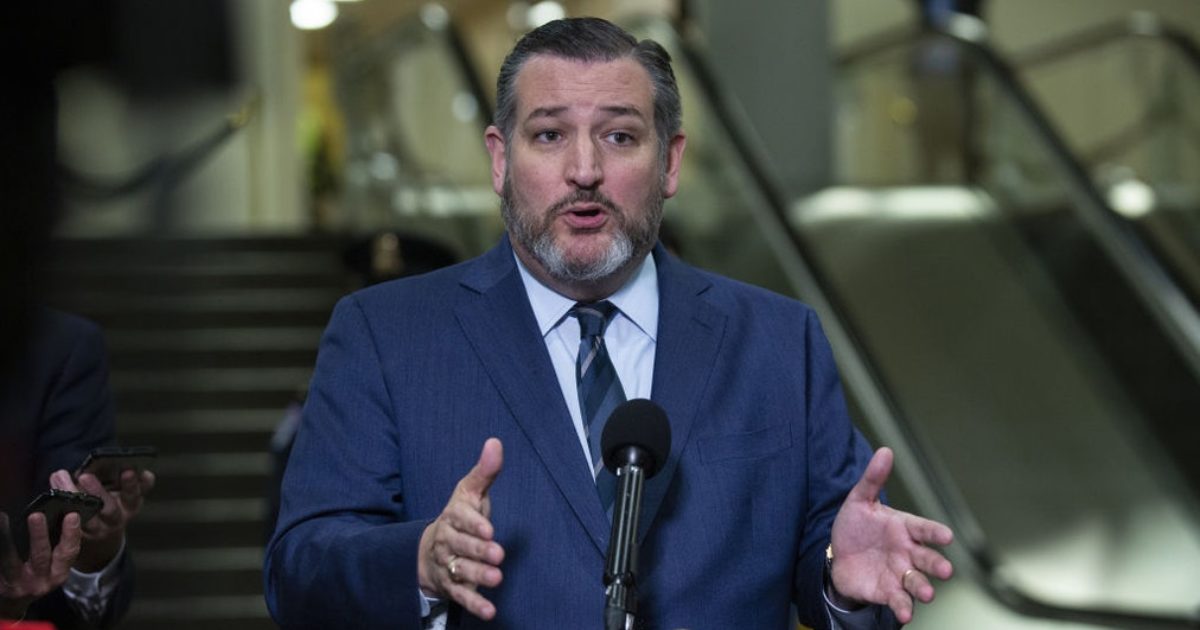 Sen. Ted Cruz (R-TX) said the next coronavirus relief stimulus bill is going to be a “major issue” in the senate if it focuses on a bailout for “fiscal irresponsibility and fiscally reckless policies” states.

“I don’t see any reason why the people of Texas should have to pay higher taxes to bail out states that have been irresponsible, so I think that is going to be a major issue to a disagreement in the Senate,” Cruz said in an interview with CNBC’s Squawk Box Wednesday morning. “If we’re focused on dealing with the coronavirus crisis that’s fine, but it shouldn’t be an excuse to bail out states for fiscal irresponsibility and fiscally reckless policies that long proceeded the coronavirus pandemic.”

Cruz specially cited the “Illinois unfunded pension liability” that has a $241 billion pension debt, the highest in the nation that he said was caused by Democrat politicians “who were just buying votes.”