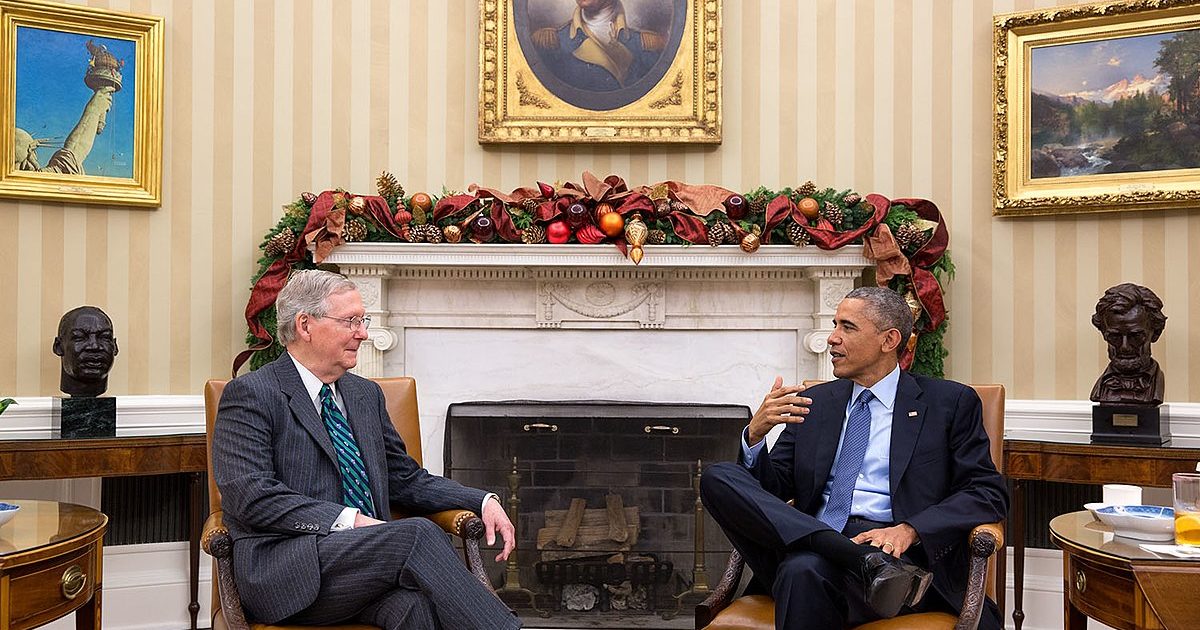 “I think President Obama should have kept his mouth shut. You know, we know he doesn’t like much this administration is doing, that’s understandable,” McConnell said to Trump campaign adviser Lara Trump during an online Team Trump campaign live stream Monday evening. “But I think it’s a little bit classless frankly to critique an administration that comes after you. You had your shot. You were there for eight years.”

The Senate Majority Leader’s remarks come after Obama described Trump’s response to the coronavirus pandemic, “an absolute chaotic disaster.” In a leaked audio Friday night of the private phone call, Obama launched a scathing attack on his predecessor to encourage former members of his administration to rally behind former Vice President Joe Biden’s presidential campaign.