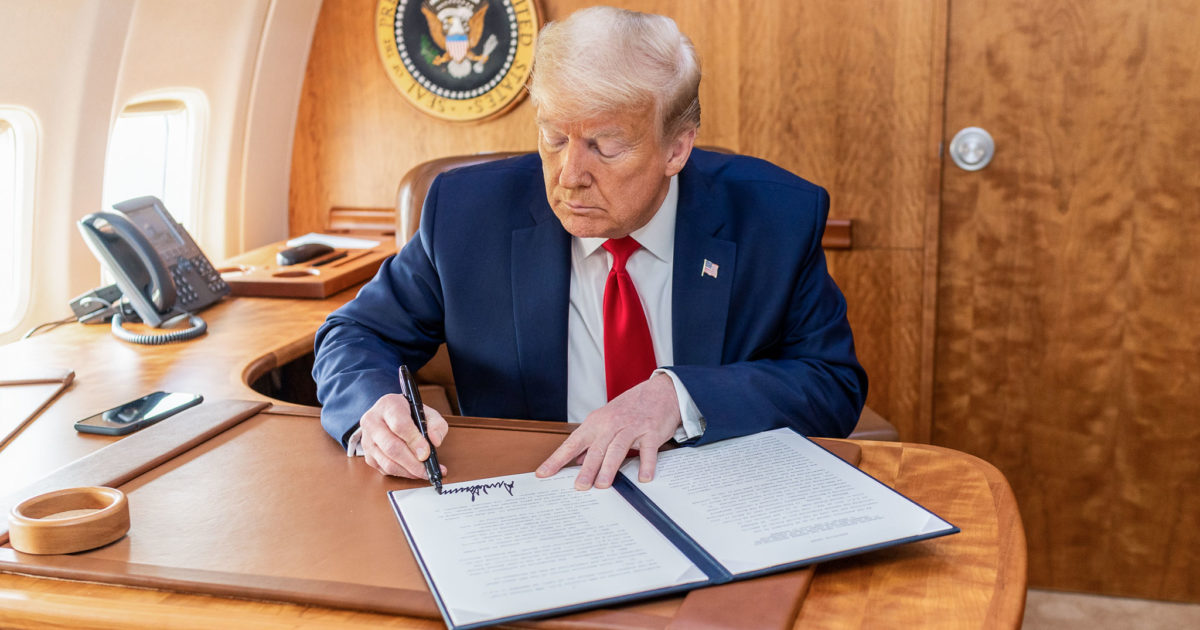 President Trump threatened to permanently freeze of U.S. funding to the World Health Organization (WHO) and reconsider its membership if the global health entity “does not commit to major substantive improvements” in the next 30 days.

In a letter to WHO Director-General Tedros Adhanom Ghebreyesus, the president cited his administration’s investigation that found over a dozen “serious concerns” that he has raised last month regarding the organization’s response to the coronavirus pandemic in the early stages that “have been extremely costly for the world.”

“It is clear the repeated missteps by you and your organization in responding to the pandemic have been extremely costly for the world,” Trump wrote in the letter to which he tweeted late Monday night. “The only way forward for the World Health Organization is if it can actually demonstrate independence from China.”

This is the letter sent to Dr. Tedros of the World Health Organization. It is self-explanatory! pic.twitter.com/pF2kzPUpDv