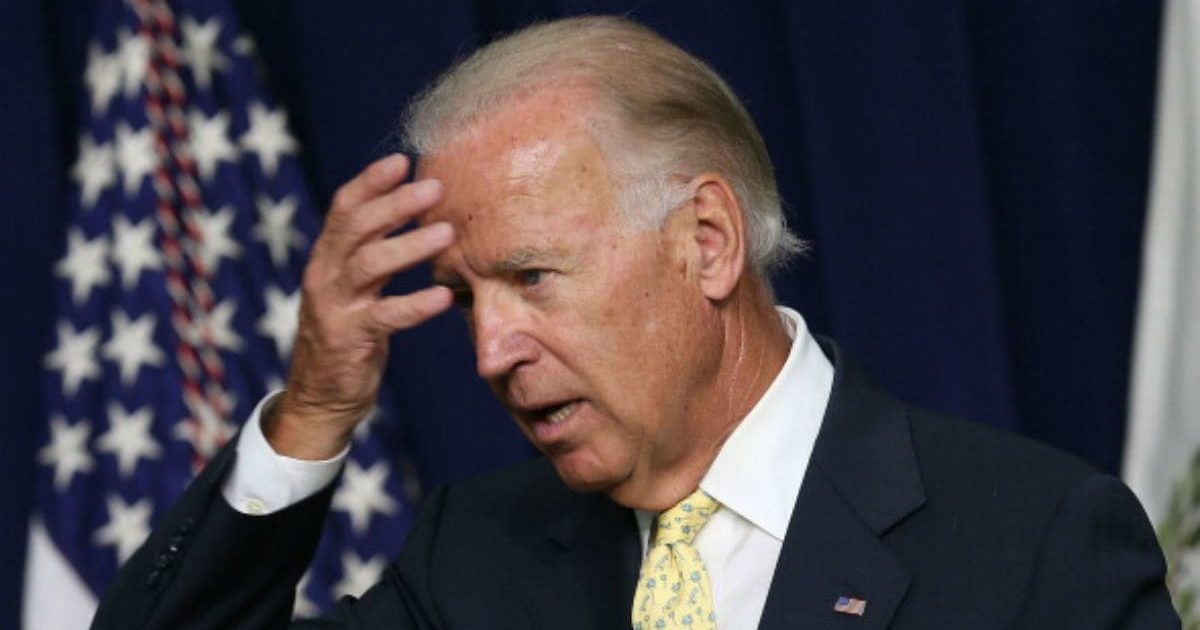 Presumptive Democratic presidential nominee Joe Biden praised the “vast majority” of America as an overwhelmingly “decent” nation Thursday night, but declared that “10 to 15% of the people out there that are just not very good people.”

“Do we really think this is as good as we can be as a nation? I don’t think the vast majority of people think that,” Biden said during a virtual town hall Thursday evening. “There are probably anywhere from 10 to 15% of the people out there, they’re just not very good people. But that’s not who we are. The vast majority of people are decent. We have to appeal to that and we have to unite people, bring them together.”

Thursday virtual town hall with Young Americans hosted by actor Don Cheadle focused the discussion on race and racism in the wake of the death of George Floyd in Minneapolis by police last week. Several young black participants in the discussion were heard asking the former Vice President about his privileges being a white man in American society.

The former Vice President also accused Trump of dividing the nation, saying his words brings out the “worst of us to come out.”

“The words a president says matter. So when the President stands up and divides people all the time, you’re going to get the worst of us to come out. The worst in us all to come out,” Biden said. “I thought you could defeat hate, you could kill hate. But the point is, you can’t. Hate only hides, and if you breathe any oxygen into that hate, it comes alive again.”

Biden added that Americans “made enormous progress” after electing the first black President, but suggested that his election alone wouldn’t erase the systemic racism.

“Hate didn’t begin with Donald Trump. It’s not gonna end with him. The history of our country is not a fairy tale,” Biden said. “We’re in a battle for the soul of this nation that has been a constant push and pull for over 200 years. I call every American to ask themselves, ask them the following– is this who we are, what we’re seeing now? Is this we want to be? Is this what we will pass on to our kids and our grandkids?”

The comments from Biden draws comparisons to controversial statements made by past presidential nominees who generalizes half of the American population in a negative term. In 2012, Sen. Mitt Romney (R-UT) during his presidential run said in a private fundraiser that that “47 percent” of voters would support his opponent, former President Obama because they “are dependent upon government” and “believe that they are victims.” Flash forward to four years later in 2016, Hillary Clinton during a fundraiser for her presidential race against President Trump said that half of Trump’s supporters belong in a “basket of deplorables.”

Critics are now going after Biden’s comments with “10-15% of Americans” became a trending hashtags on Twitter, while the Trump campaign and the media seizing on the footage Friday morning.