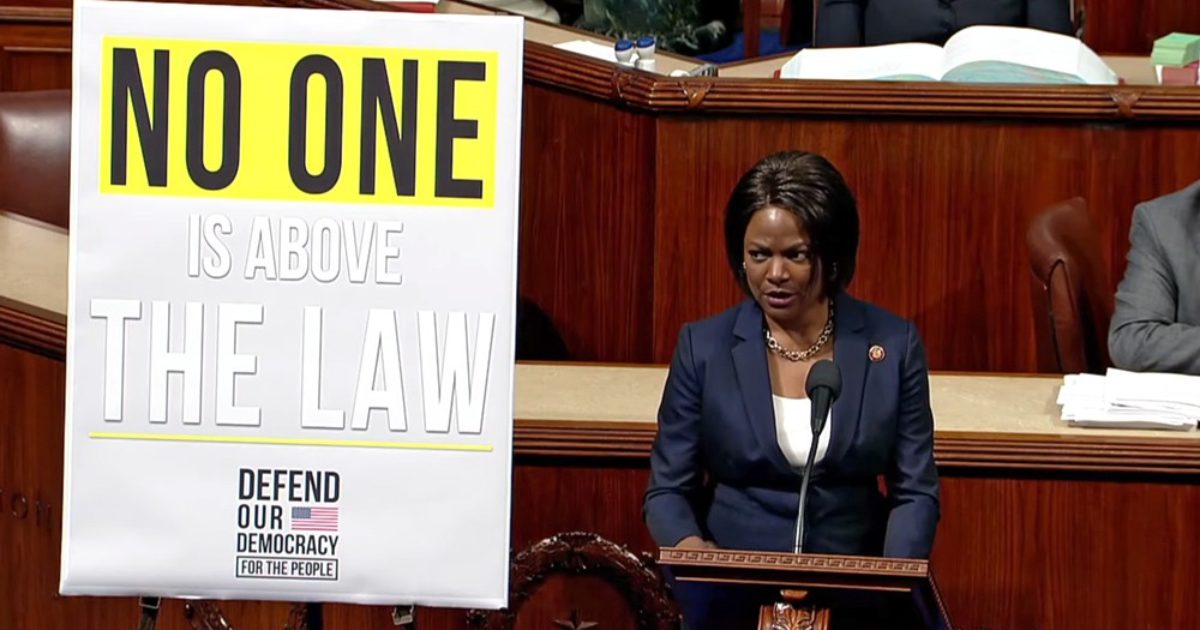 Rep. Val Demings (D-FL) said the requirements from the Trump campaign to require attendees to sign a medical waiver for the upcoming Tulsa rally on Saturday is a “pretty good clue” that President Trump shouldn’t be holding a large-scale rally.

“The president, on the other hand, obviously is desperate and worried about the upcoming election in November, and for the individuals that he is inviting to come to a rally. I’ve dealt with evidence and clues for a long time in my career,” Demings said Monday during an interview on ABC’s ‘The View.’ “When you have to sign a medical waiver saying that you won’t hold the president responsible if you contract COVID-19, it’s a pretty good clue that the president should not be holding a rally. This is yet another opportunity for the president of the United States to put people first, and yet again, he just can’t seem to find it within himself to do that.”