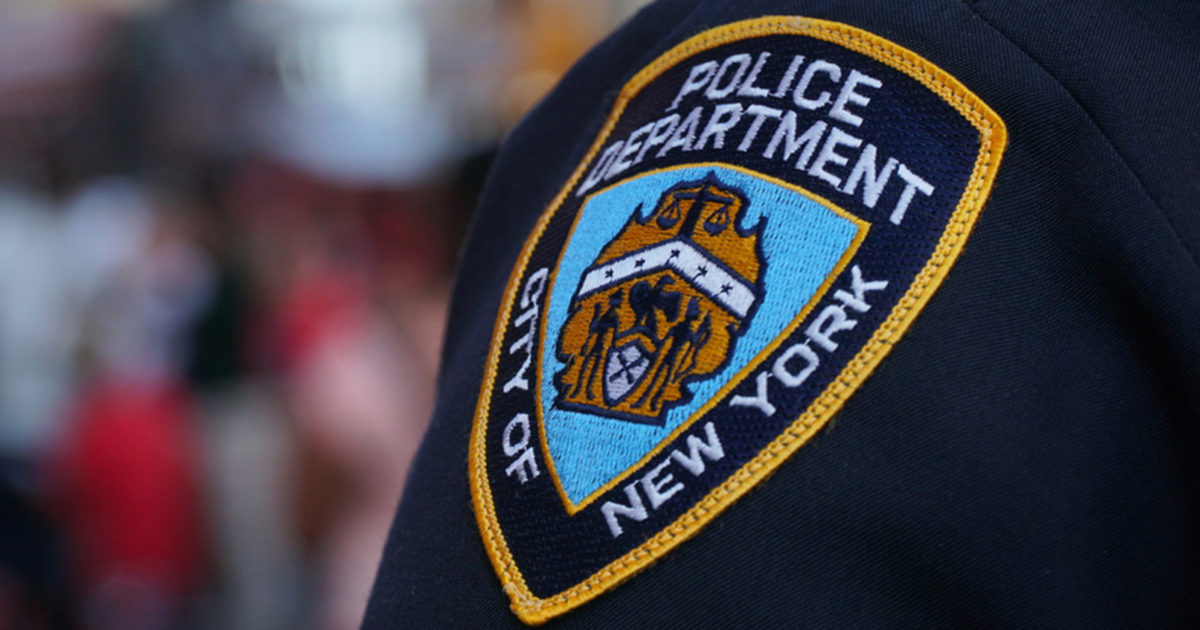 The New York Police Department (NYPD) Commissioner Dermot Shea announced on Monday that the NYPD will disband its anti-crime units and will be reassign those officers into a “variety of assignments including detective bureaus, neighborhood policing, and other assignments” effective immediately.

Shea called the disband of anti-crime policing is in “the realm of closing one of the last chapters of stop-question-and-frisk.”

“We welcome reform, but we also believe that meaningful reform starts from within,” Shea said during a news conference Monday afternoon. “Make no mistake, this is a seismic shift in the culture of how the NYPD polices this great city.”