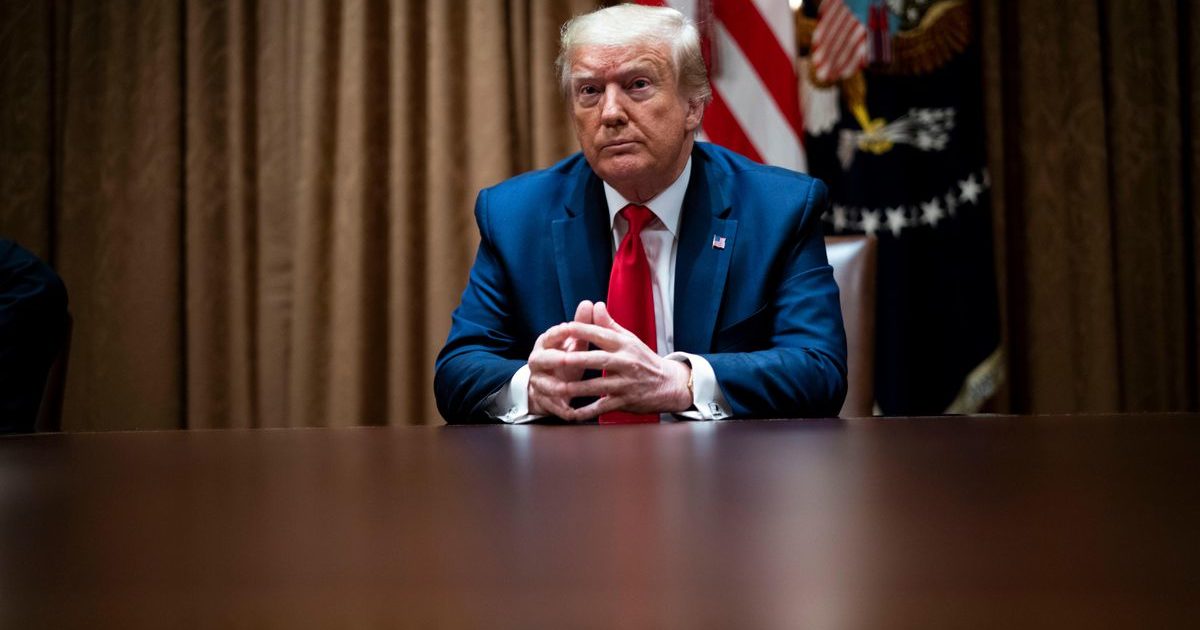 President Trump announced that he will sign a “pretty comprehensive” executive order addressing police reform on Tuesday amid growing calls from protestors across the nation for action to reform the police in the wake of George Floyd’s death.

“The overall goal is we want law and order and we want it done fairly, justly. We want it done safely,” Trump told reporters Monday during a roundtable on ‘Fighting for America’s Seniors.’ “We’re going to be talking about things that we’ve been watching and seeing for the last month, and we’re going to have some solutions. I think some good solutions. And some of it, as you know, is about great people. We need great people in our police departments, and we have mostly great people in our police departments.”