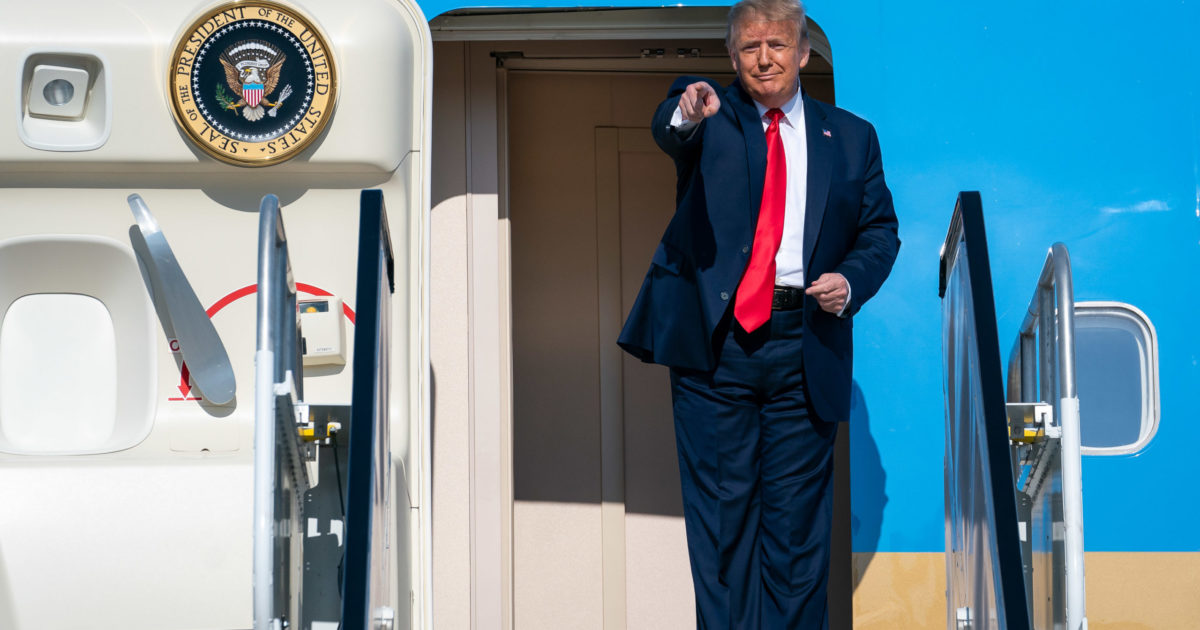 President Trump is expected to sign an executive order on Monday to temporarily suspend certain temporary worker visas through the end of the year and expand on the foreign-worker restrictions by those heavily used by multinational corporations and the technology industry.

The White House just announced the new order extending restrictions that were originally enacted in late April amid the coronavirus pandemic that blocks most people from receiving a permanent residency visa — or green card. It will also expand on prohibiting visas for most guest workers looking for temporary or seasonal work, but exempts farm workers and individuals who are determined by the federal government as “entry would be in the national interests” such as health care workers who were critical to the coronavirus response.