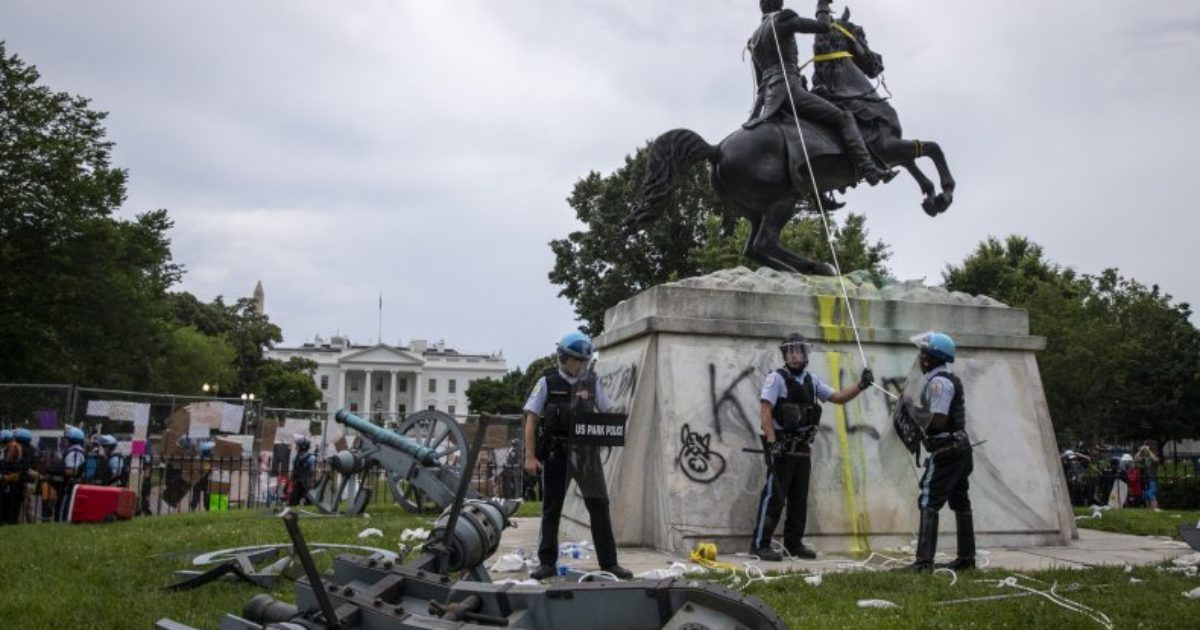 The National Guard Bureau on Wednesday has deployed unarmed personnel in the nation’s capital to assist with additional security in guarding monuments and infrastructure amid protests over the death of George Floyd.

“The District of Columbia National Guard is responding to a request to support law enforcement officials and has dispatched unarmed personnel, with others on stand-by,” National Guard spokesman Maj. Robert Perino said in a statement. “Activated Guardsmen are expected to provide security for local monuments and critical infrastructure.”

Army Secretary Ryan McCarthy signed the memo Tuesday authorizing the activation of the DC National Guard forces after the National Park Police made a request for the assistance.