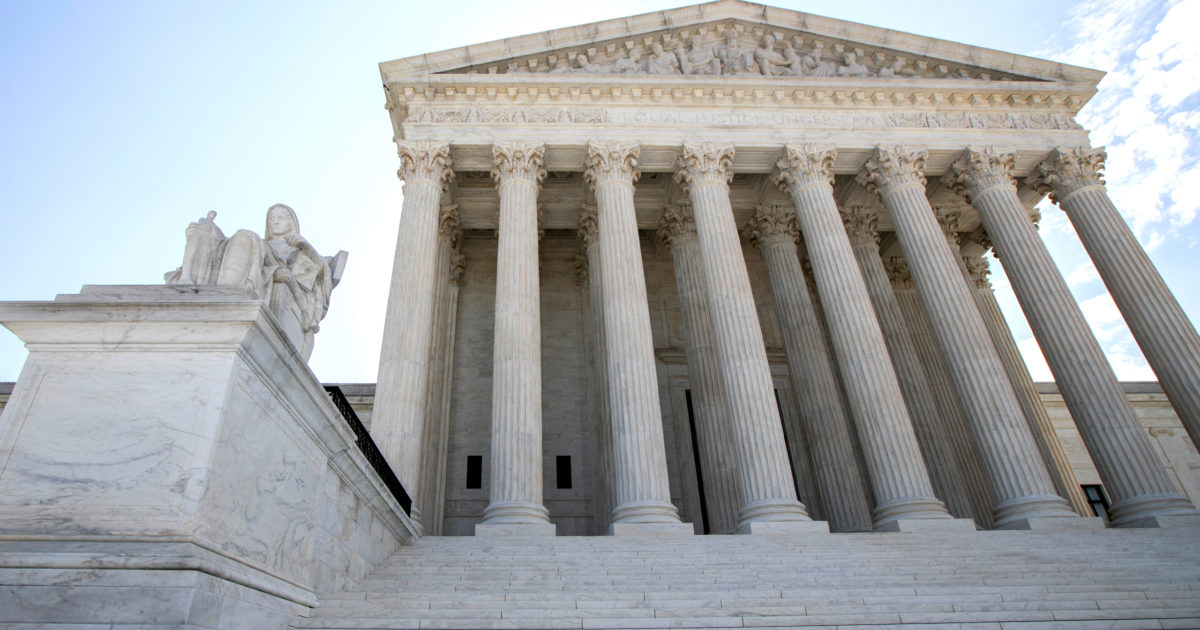 The Supreme Court on Monday ruled unanimously that states can punish or remove rogue members of their Electoral College who refuse to cast their votes for the presidential candidate they were pledged to support.

Writing for the majority, Justice Elena Kagan said allowing punishment of wayward electors was consistent with the Constitution and American tradition.