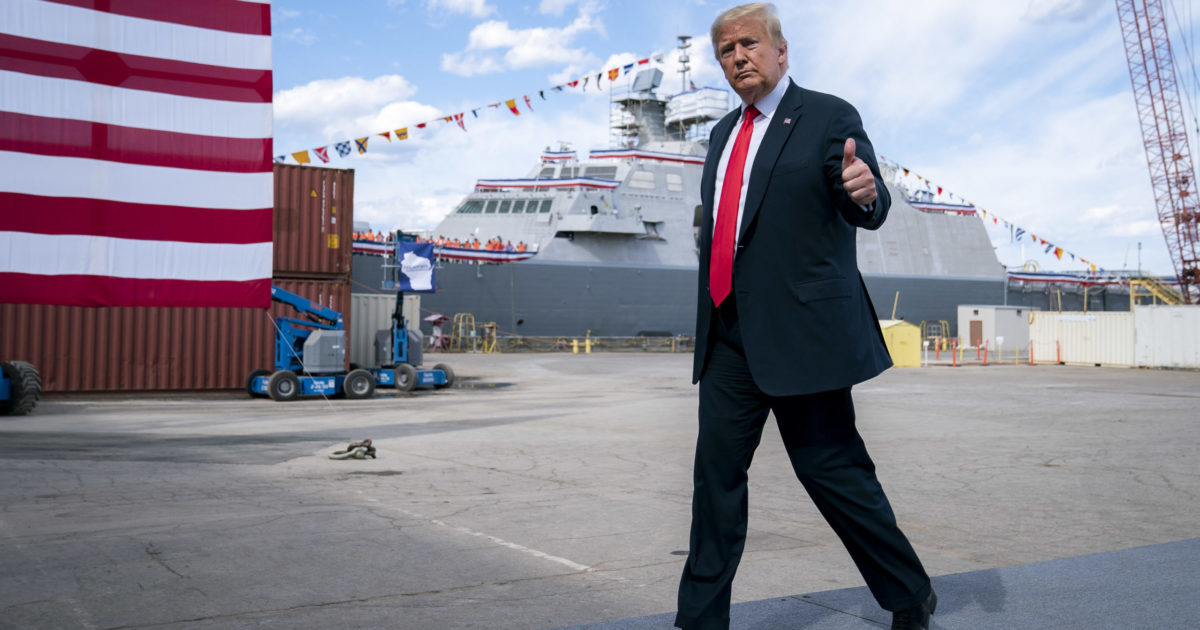 The United States on Tuesday has officially withdrawn from the World Health Organization (WHO), the Trump Administration announced.

Sen. Bob Menendez (D-NJ), the ranking Democrat on the Senate Foreign Affairs Committee announced the withdrawal notice on Twitter while blasting the decision amid the coronavirus pandemic.

“Congress received notification that POTUS officially withdrew the U.S. from the @WHO in the midst of a pandemic,” Menendez tweeted. “To call Trump’s response to COVID chaotic & incoherent doesn’t do it justice. This won’t protect American lives or interests — it leaves Americans sick & America alone.”