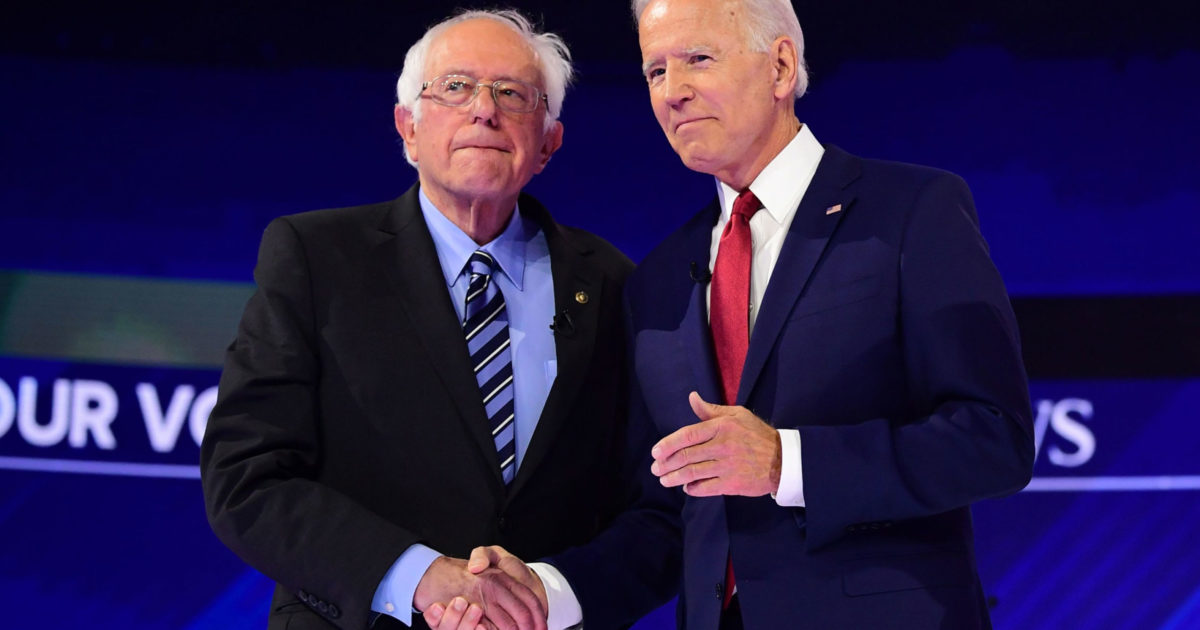 Joe Biden campaign released the policy recommendations crafted by the Biden-Sanders Unity Task Forces ahead of next month Democratic National Convention in Milwaukee.

The “Unity Task Force” document which spans over 100 pages lays out policy recommendations on six key issues including climate change, criminal justice, education, immigration, health care, and the economy. The task force was formed in April after the Sen. Bernie Sanders (I-VT) endorsed Biden, with the progressive senator announcing that the two campaigns were joining forces to develop a unified set of recommendations ahead of the Democratic National Convention.

According to Biden’s campaign, the recommendations after weeks of negotiations between members of Biden and Sanders allies, experts, and politicians appointed to the group were submitted to the former vice president and the Democratic National Committee’s platform committee, which will draft the party’s platform.