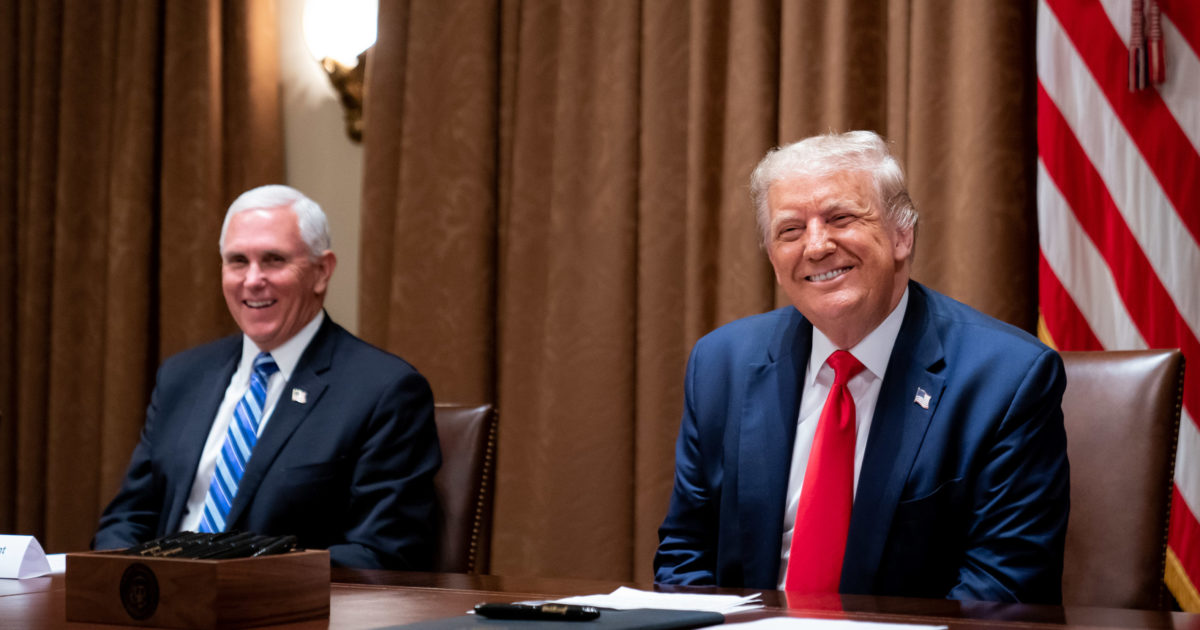 President Trump on Monday said he approves Microsoft buying the Chinese social media platform TikTok, giving them or a “very American company” 45 days to negotiate the acquisition, and if a deal doesn’t go through, TikTok must end its U.S. operation on September 15.

“I don’t mind if, whether it’s Microsoft or somebody else, a big company, a secure company, very American company buy it,” Trump told reporters during a meeting at the White House with U.S. tech workers Monday afternoon. “I set a date at around September 15th, at which point it’s going to be out of business in the United States. But if somebody, and whether it’s Microsoft or somebody else buys it, that’ll be interesting.”

Trump emphasized that whether Microsoft or another company closes a deal on TikTok, “a very substantial portion of that price is going to have to come into the Treasury of the United States because we’re making it possible for this deal to happen.”