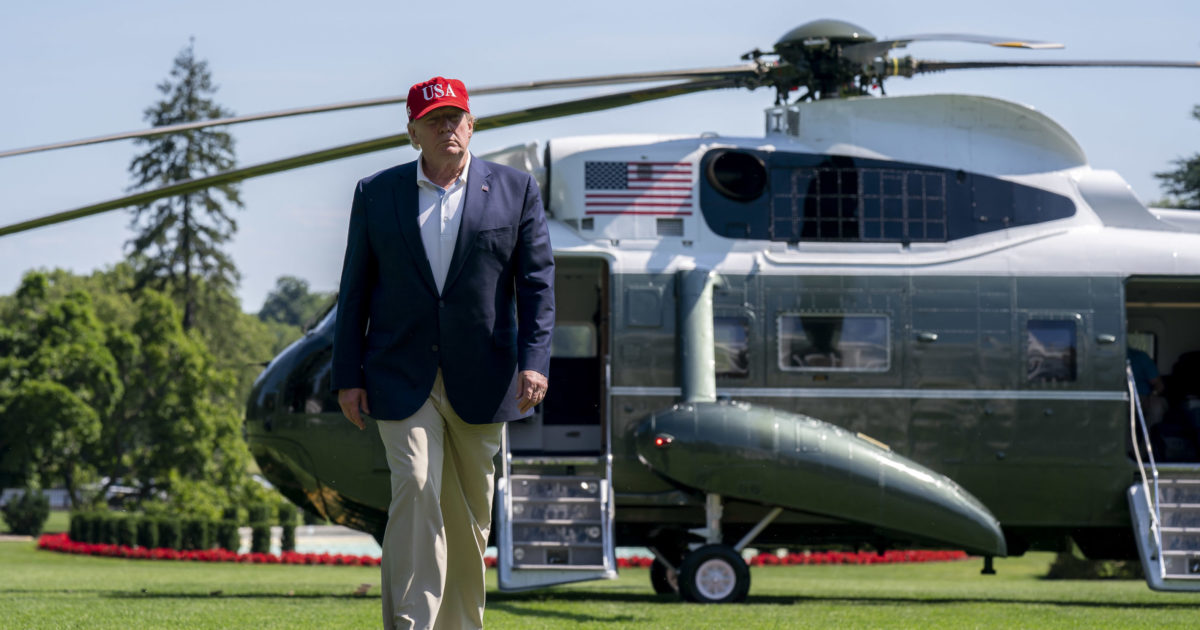 “I’ll probably do mine live from the White House,” Trump said during a “Fox & Friends” interview Wednesday morning. “If for some reason somebody had difficulty with it, I would — I could, you know, go someplace else.”

Trump said delivering the speech from the White House as being “the easiest alternative,” adding that it would also be the least expensive for American taxpayers.