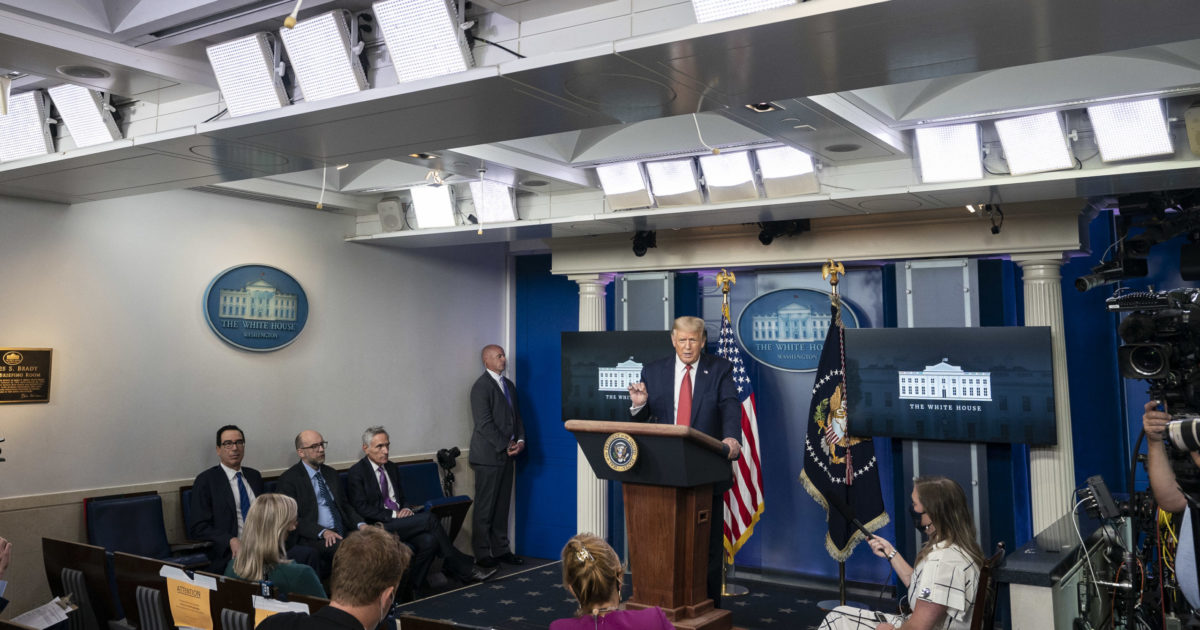 President Trump said Sen. Kamala Harris (D-CA) was his “number one draft pick” to be named Joe Biden’s running mate while blasting the California Senator for her past comments as “nasty” and “disrespectful” to the presumptive Democratic nominee in his first public remarks on the new Biden-Harris ticket.

“She was my number one draft pick and we’ll see how she works out,” Trump told reporters, adding that he was also a “little surprised” that Biden would pick Harris because of her “very poorly” performance during the Democratic primary.

“She did very, very poorly in the primaries as you know. She was expected to do well. And she ended up right around 2 percent and spent a lot of money. She had a lot of things happening. So I was a little surprised she picked her.”