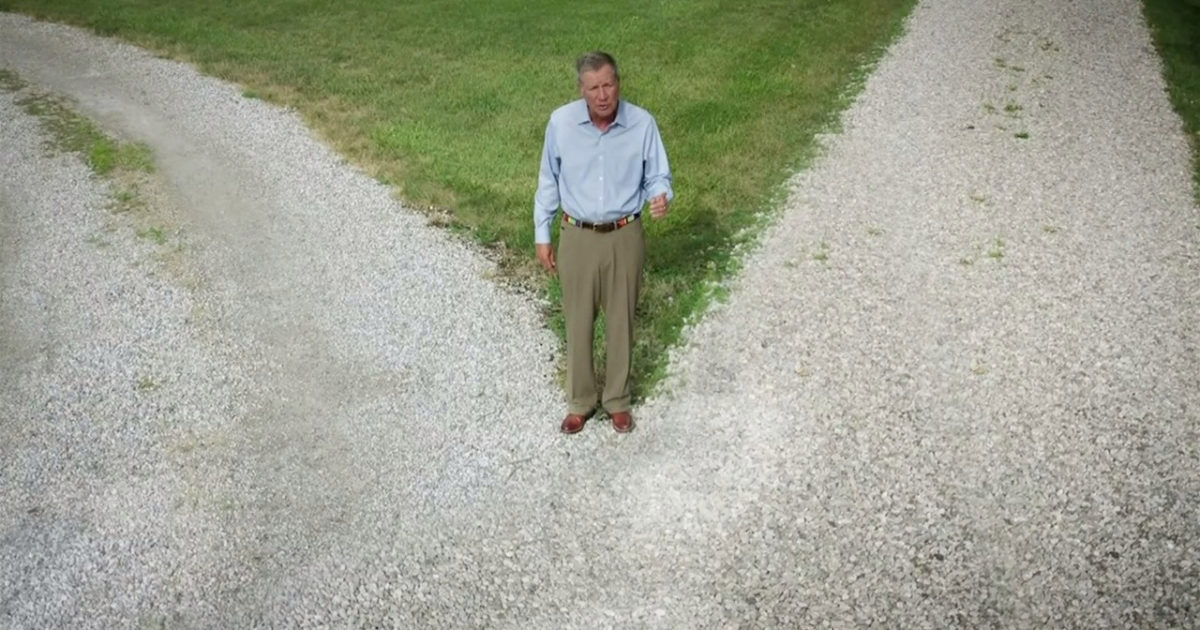 “I’m a lifelong Republican, but that attachment holds second place to my responsibility to my country. That’s why I’ve chosen to appear at this convention. In normal times, something like this would probably never happen, but these are not normal times,” Kasich said during his roughly four-minute speech on the first night of the Democratic Convention. “What I have witnessed these past four years belies those principles. Many of us have been deeply concerned about the current path we’ve been following for the past four years. It’s a path that’s led to division, dysfunction, irresponsibility, and growing vitriol between our citizens. Continuing to follow that path will have terrible consequences for America’s soul because we’re being taken down the wrong road by a president who has pitted one against the other.”

The former Ohio governor encouraged independents and Republicans dissatisfied with Trump to throw their support behind Biden and reassured concerns that the former Vice President might be pulled to the left by progressives in the Democratic Party.