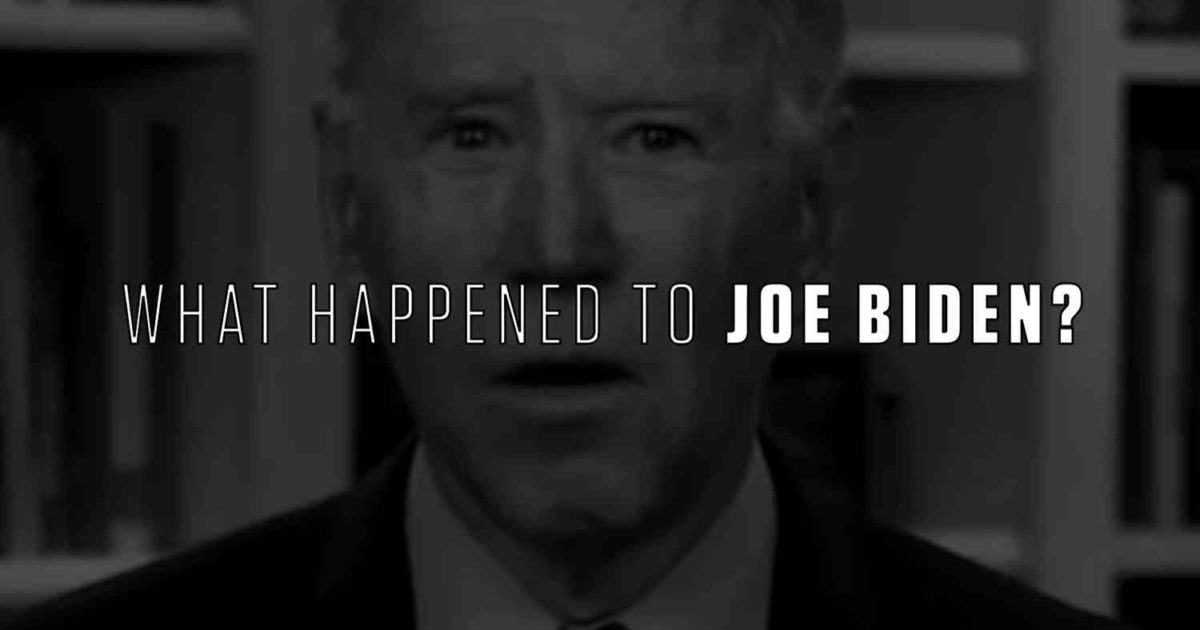 President Trump’s re-election campaign launched its most harshest campaign attack ad of the 2020 election, counter-programming the Democratic National Convention to bring attention to the Democrat presidential nominee Joe Biden’s mental acuity that has severely declined over the past four to five years.

The nearly two-minute digital ad titled “What Happened to Joe Biden?” features splice footages of Biden during his tenure as Vice President in 2015 and 2016 coherent and energetic alongside clips of present-day 2020 Biden showing him losing his train of thoughts midway through a sentence during campaign interviews.