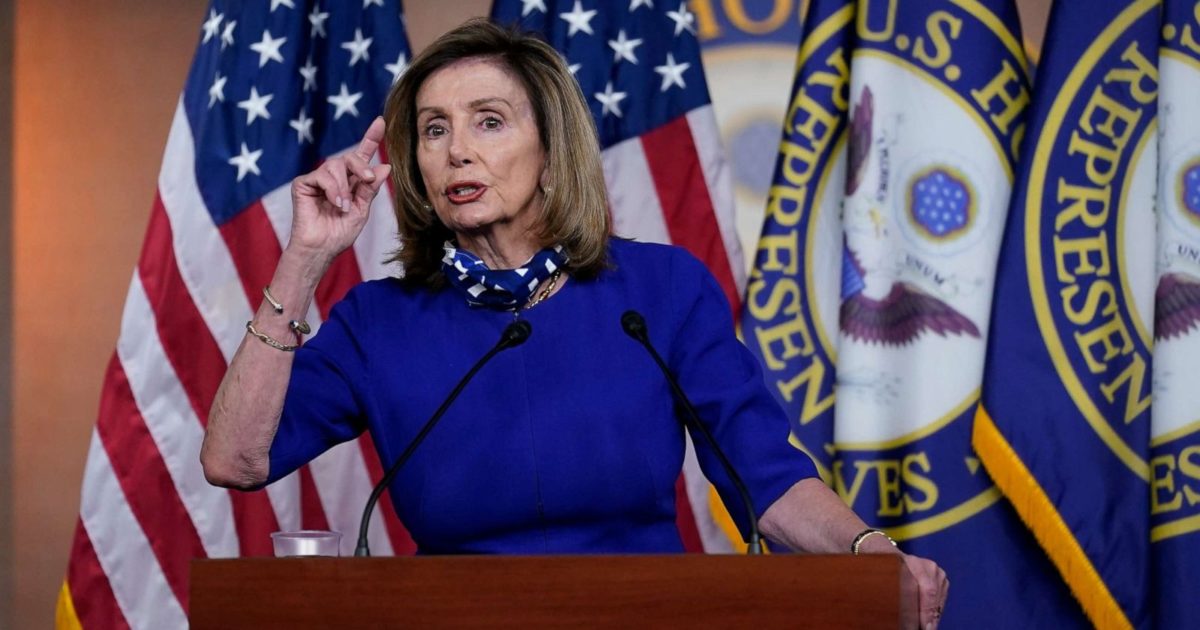 Speaker Pelosi told reporters on Thursday that she doesn’t think Democratic presidential candidate Joe Biden should have any presidential debates with President Trump, saying she “wouldn’t legitimize a conversation” or debate with Trump.

“I don’t think that there should be any debates,” Pelosi told reporters during her weekly press briefing. “I do not think that the President of the United States has comported himself in a way that resembles anybody has any association with truth, evidence, data, and facts.”

“I wouldn’t legitimize a conversation with him, nor a debate in terms of the Presidency of the United States,” Pelosi added.