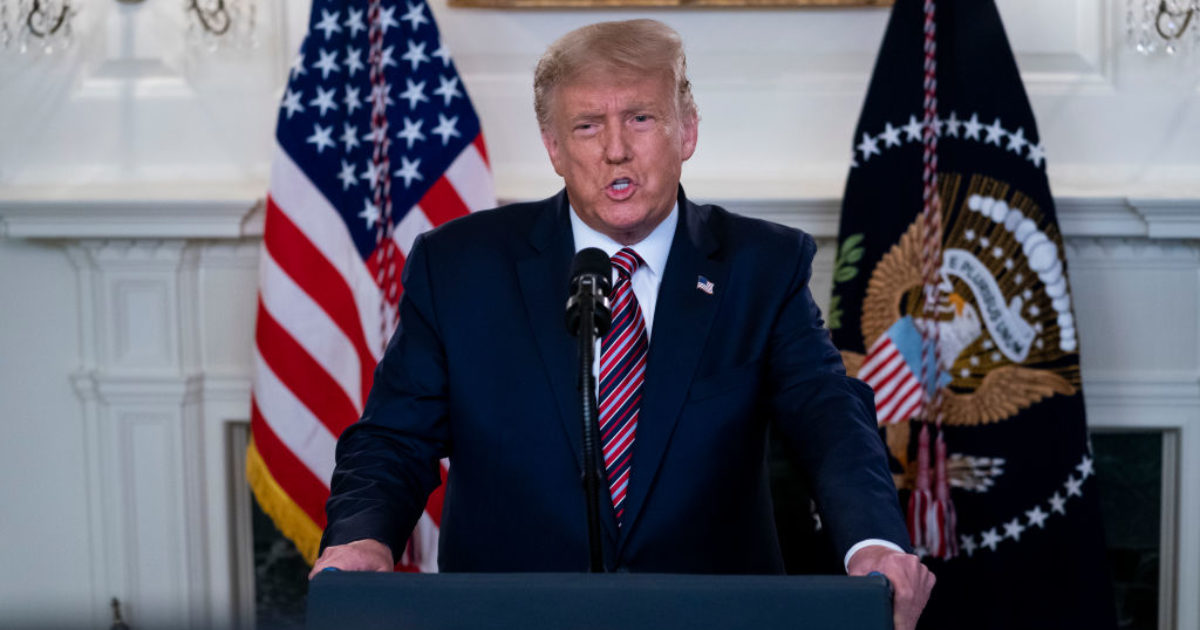 President Trump on Wednesday unveiled a new slate of 20 potential U.S. Supreme Court nominees, pledging to nominate one of those names listed if the opportunity arises to fill a third and possibly fourth vacancy if re-elected a second term.

In the last-minute press conference Wednesday afternoon unveiling the names of his new judicial appointments, Trump called the nomination of a Supreme Court justice as “the most important decision an American president can make.”

“Apart from matters of war and peace, the nomination of a Supreme Court justice is the most important decision an American President can make,” Trump said in a brief remark from the Diplomatic Reception Room. “For this reason, candidates for President owe the American people a specific list of the individuals they consider for the United States Supreme Court.”