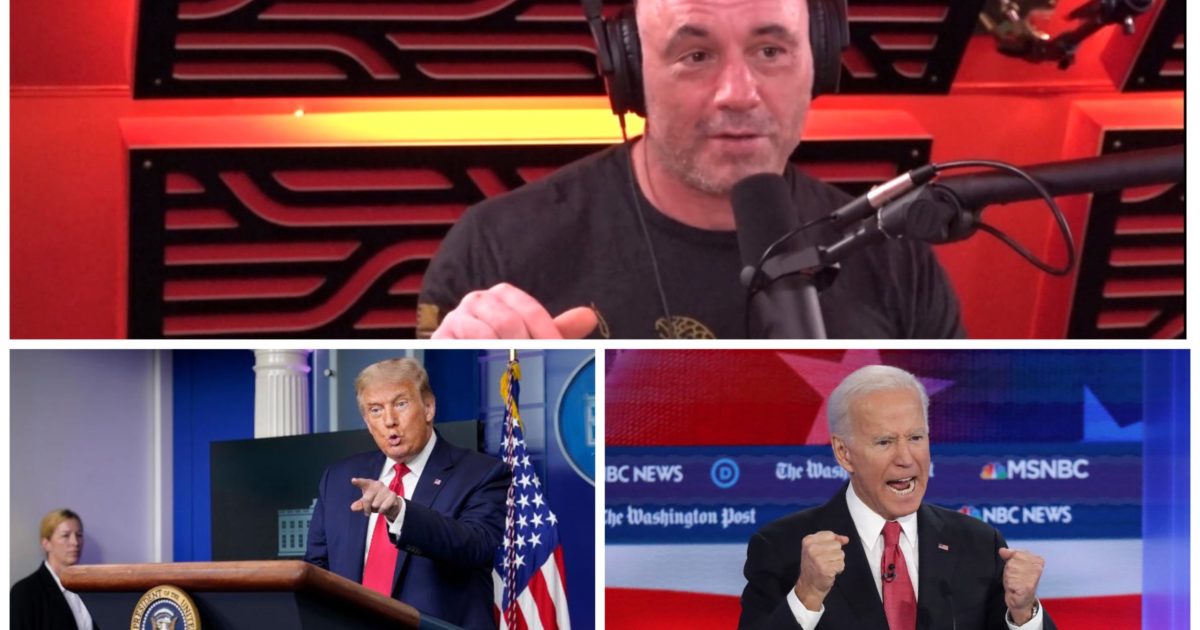 President Trump on Monday says he would gladly participate in a four-hour presidential debate against Democratic presidential nominee Joe Biden that would be moderated by MMA commentator and podcast host Joe Rogan.

Trump quoted tweeted a tweet from Tim Kennedy, a retired mixed martial artist, who posted that Rogan offered during his podcast to moderate a four-hour debate between Trump and Biden without a live audience.

“On my podcast with @joerogan he offered to moderate a debate between @JoeBiden and @realDonaldTrump It would be four hours with no live audience. Just the two candidates, cameras, and their vision of how to move this country forward. Who wants this?” Kennedy said in his tweet.