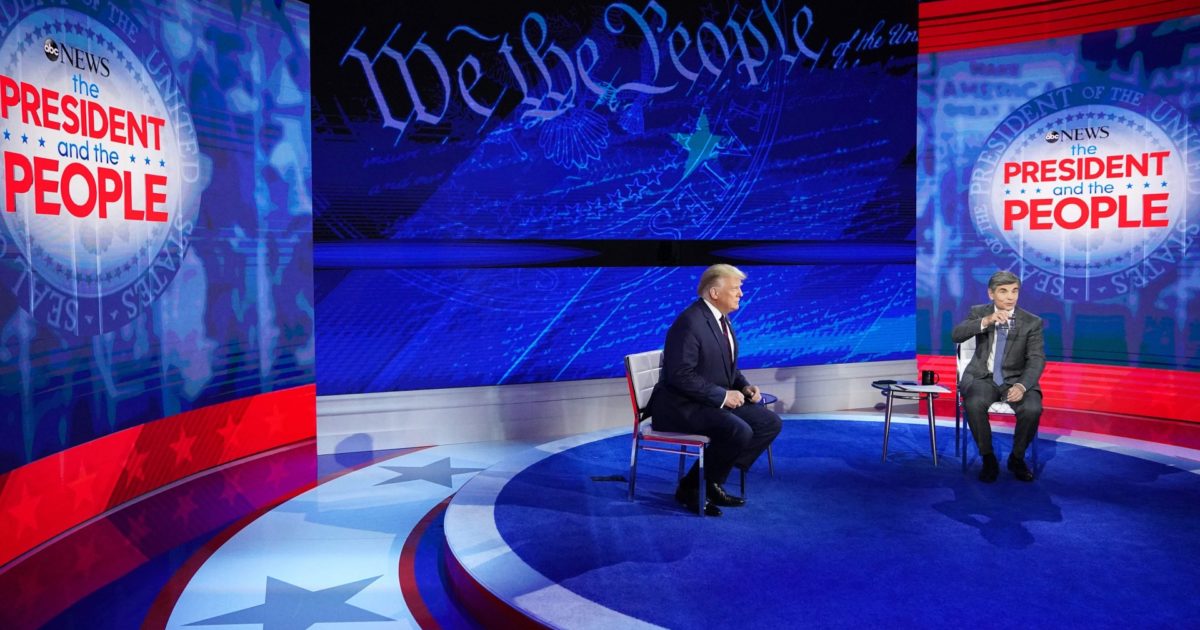 President Trump during a town hall from the battleground state of Pennsylvania hosted by ABC, said the coronavirus pandemic has been the most difficult challenge of his presidency.

The final question of the Tuesday night town hall asked Trump “what has been the most difficult part of your presidency? And what have you learned from it?”

“So I think without question, I would say, because things were going so well, I think I’d have to say the whole COVID, the China virus, as I call it, because it comes from China, I think it’s a much more accurate term,” Trump said in response. “But it’s been very difficult, it’s been so sad… nobody’s seen anything like probably since 1917.”