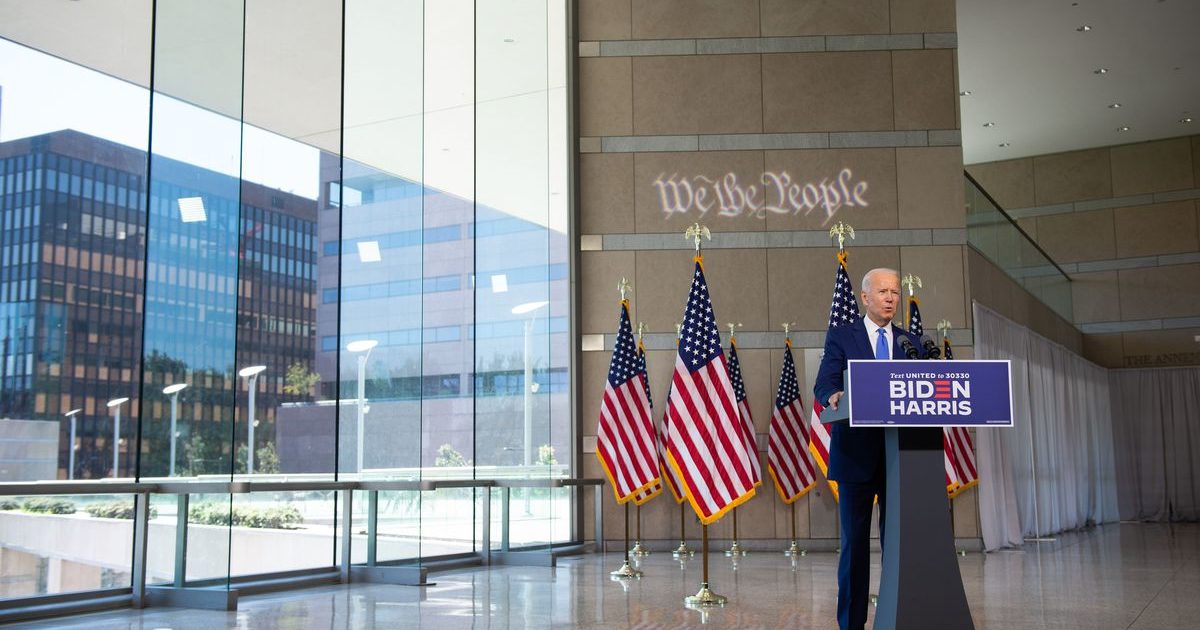 Democratic presidential nominee Joe Biden on Sunday said he won’t release his list of prospective Supreme Court nominees until he is elected, giving off a set of reasons he believes “could influence that person’s decision” ahead of the November election despite pressure from both sides for him to do so.

During his 25 minute remark without taking reporters question from the National Constitution Center in Philadelphia, Pennsylvania, Biden listed three reasons for why he will not be releasing a list of Supreme Court nominees.

“First, putting a judge’s name on a list like that could influence that person’s decision making as a judge, and that would be wrong, or at least create the perception that it would have influence,” Biden said in remarks regarding the future of the Supreme Court. “Second, anyone put on a list like that under these circumstances would be subject to unrelenting political attacks, because any nominee I would select would not get a hearing until 2021 at the earliest. She would endure those attacks for months on end without being able to defend herself.”