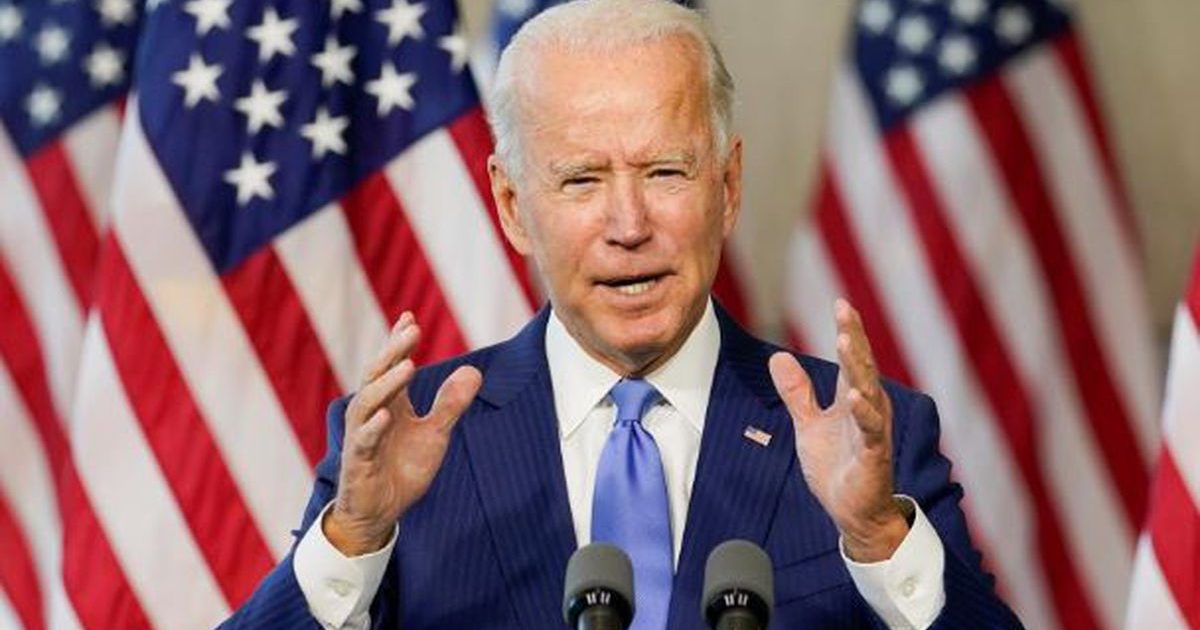 Joe Biden declined to answer whether he would pack the Supreme Court if elected president as retribution for Republicans confirming President Trump’s nominee to replace Justice Ruth Bader Ginsburg before the general election.

In an interview with a local Wisconsin TV News station, Biden was asked if he wins the election with Democrats winning both chambers of Congress would he consider adding more seats to the Supreme Court.

“It’s a legitimate question, but let me tell you why I’m not going answer that question,” Biden told Action 2 News.